2015 – Weaver Valley CC Autumn Road Race – 11 10 15 – Results
Well in the end all went well, but this race was never straightforward. Cheshire Police decided some time ago to ban any races using laps of 10 miles or less, so our race was in doubt. Then Graham Gregory came up with an inspired alternative 11 mile course, and we waited to hear whether that would pass muster – and waited – and finally received our permit a week ago. In the meantime I’d been collecting entries, trying to persuade everyone that the race would definitely go ahead – I hadn’t prepared a contingency plan if the police said “no”, we’d just have ended up with a lot of disappointed riders.

So once we had our permit, it was all systems go and the huge Weaver Valley race organisation machine cranked quickly into action. Garry Brown took resposibility for the course, checking it out, (we found road works on the course on Thursday, which fortunately were removed on Friday, or again there would have been no race), sussing out potential hazards, recruiting marshals and drivers, sweeping corners and then on the morning of the race, with Jules and Graham, putting up signage, whilst using a blower to displace thorns from a hedge cut the previous day.

Ann was in charge of the signing on desk – a complex job, with every rider arriving at once, and needing to be checked out for their payment, BC licence and race number….with matters complicated by those who don’t turn up, and others who do turn up, to try and get an entry on the line.

The morning starts at 8 a.m. when we open the HQ and the place soon starts buzzing – with coffees on the go, our National Escort Group motorbike riders welcomed, commissaires settled into their little office, radios checked, marshals briefed… and then finally at 9.50, the rider briefing with Tom Greep, our marvellous Chief Commissaire, making it absolutely clear that safety is paramount and any rider transgressing either the rules or the white lines in the middle of the road will be DQ’d.

And then they’re off, and the race sort of looks after itself, protected by the commissaires and the race convoy and our marshals but then… a commissaire’s car has a close encounter with a local motorist, then later further round the course a horse rears, and riders patiently cope with the two resulting neutralisations before the race takes shape in the second lap. Finally…a break of four get away at the end of the penultimate lap, and Craig Steele from Lakes RC wins in fine style, punching the air with his right hand. The bunch is close on the break’s heels, with our four WVCC racers well up in the field, led by Mark Astles, recently returned to club colours, and “oldest man in the field” Kevan Underhill, as well as Tony Booth and Jim Duffy all there in the mix, all a credit to the yellow and blue.

And so back to the HQ and the prize giving. At this point race organisers usually relax, have a cup of tea and start enjoying themselves, but not for me: having witnessed the finish, whilst collecting a sign at the end of Belmont Road, I manage to somehow lock myself out of my car, with me outside the car, the car locked and the keys tauntingly in the ignition: which would be a problem in any circumstances, but the problem is exacerbated by the fact that in my car are all the prize money envelopes. And I’m 3 miles from the race HQ. Oh dear. So I hitch a lift back to HQ, find Kev, who despite being the oldest rider in the race (- did I mention that before?) – still has the energy to drive me home (fast), find my spare key, and drive me back to my car (fast), where I open it up, and get back to HQ just in time to present the prizes to the deserving riders.

And so another year is over. My ears are full of compliments for Weaver Valley – so many lovely comments from riders and officials, who appreciate so much all that you do to make these races possible. So I’ll finish with a massive and heartfelt thank you to all those of you who helped in any way to make this race such a success – giving up your own Sunday ride to make it possible – THANK YOU!!! And here’s to next year, when Alan Kemp is taking over as organiser (assuming this account doesn’t put him off too much, but I don’t think it will, we all know Alan likes a challenge!)

One final thought for you all – how about a Weaver Valley racing team for next year? We’ve got the talent…

Results attached above (and in table below) for those interested. Some photos below as well. 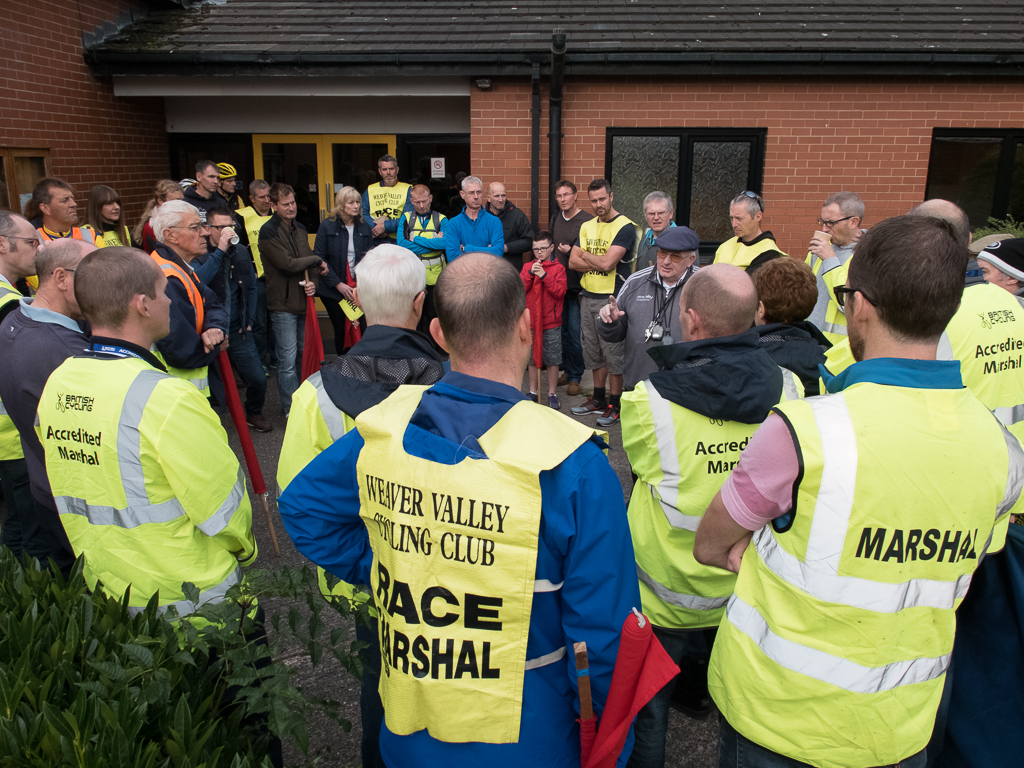 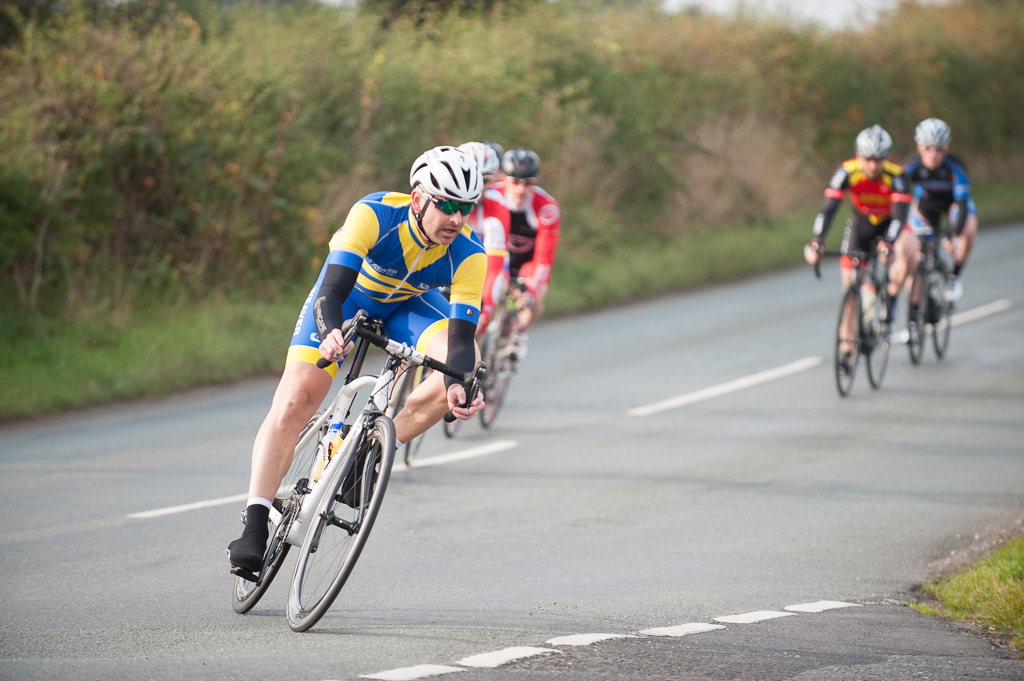 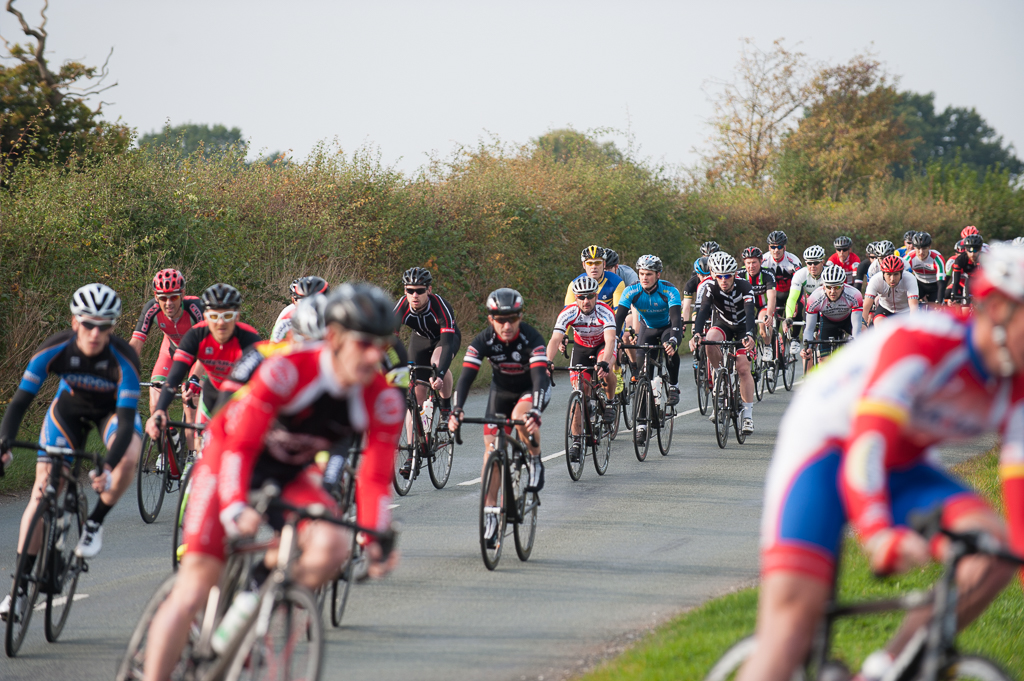 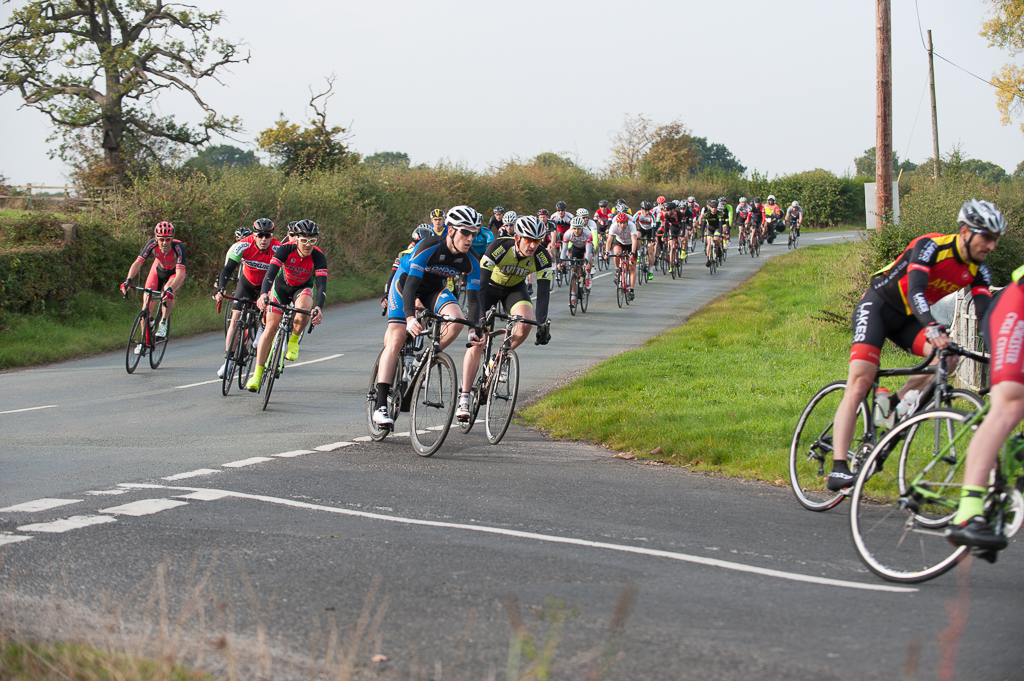 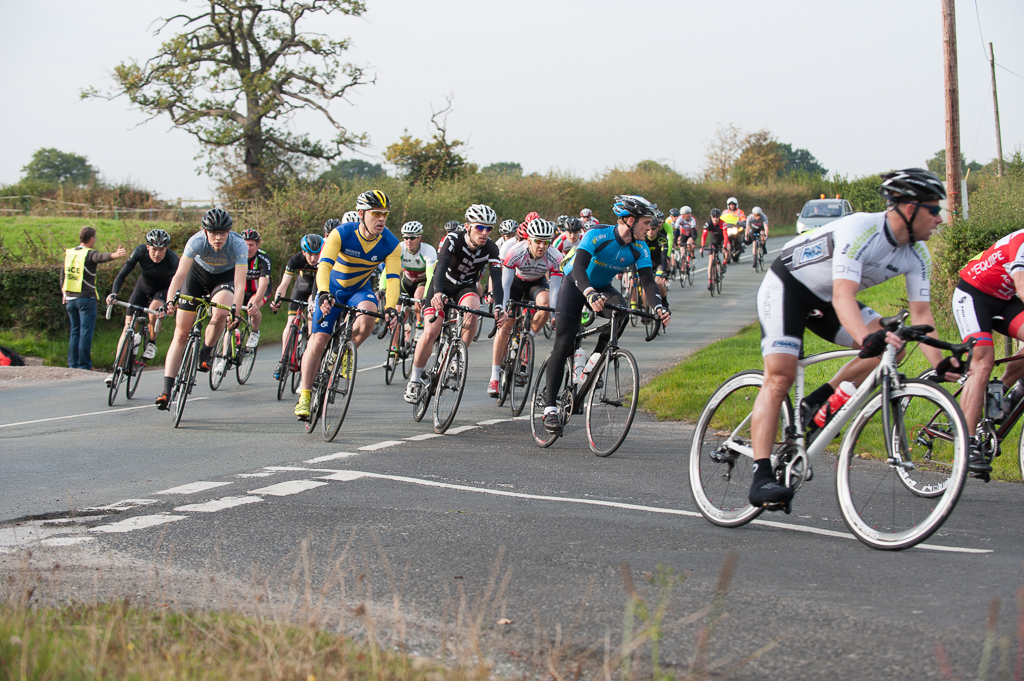 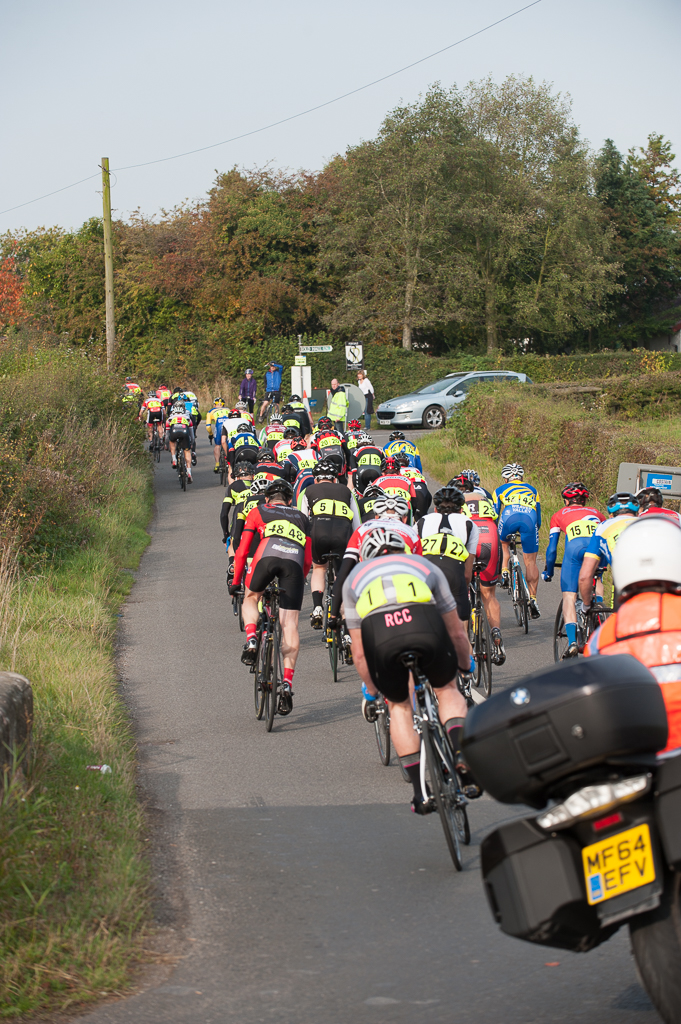 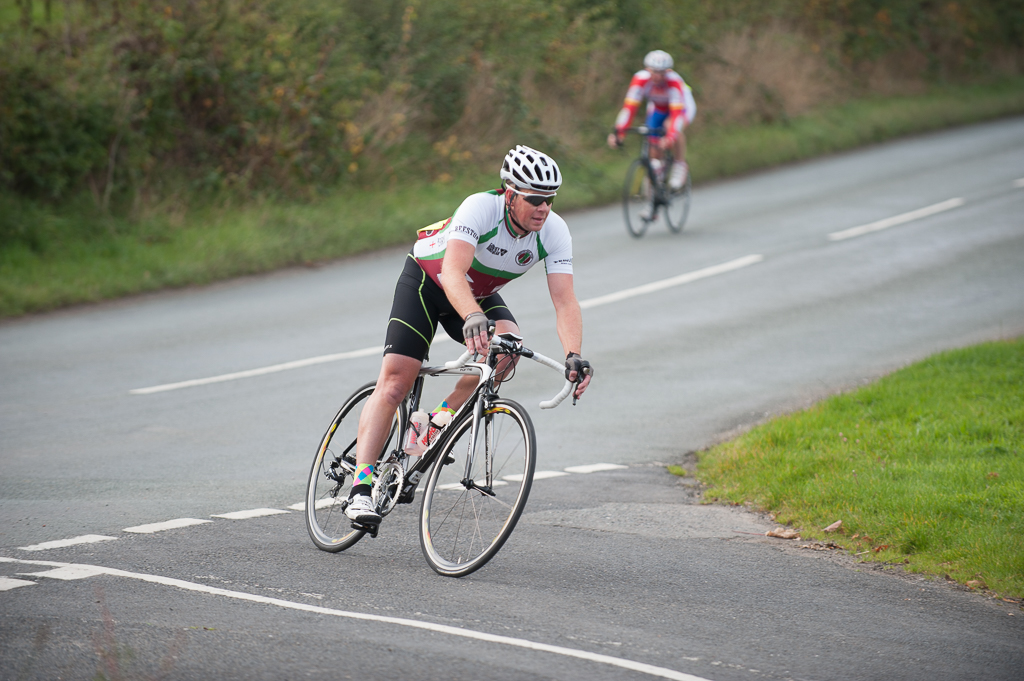 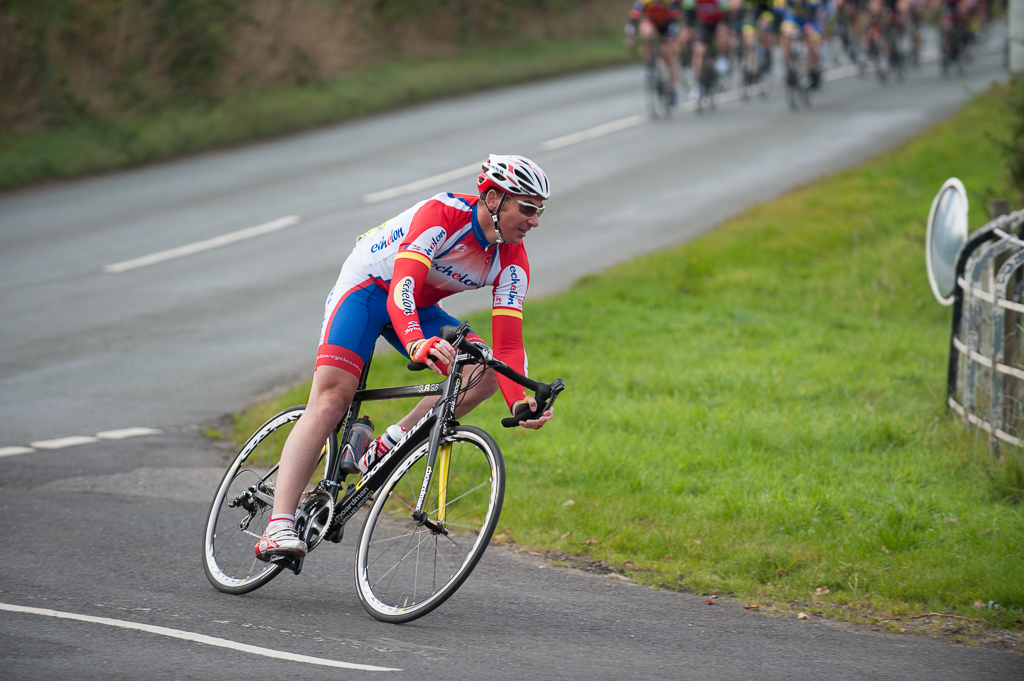 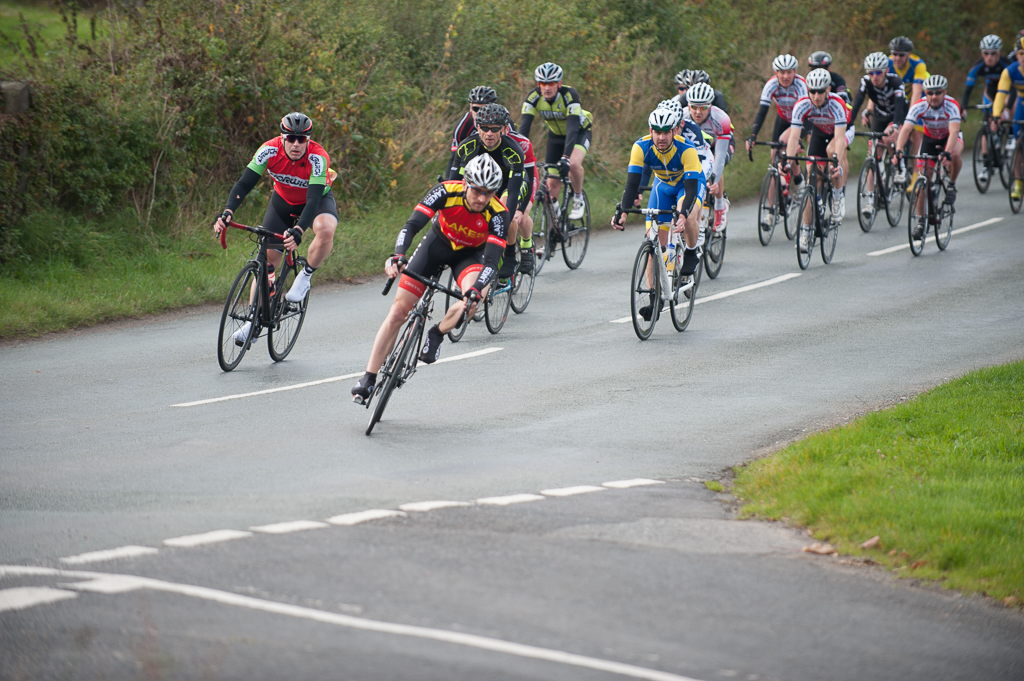 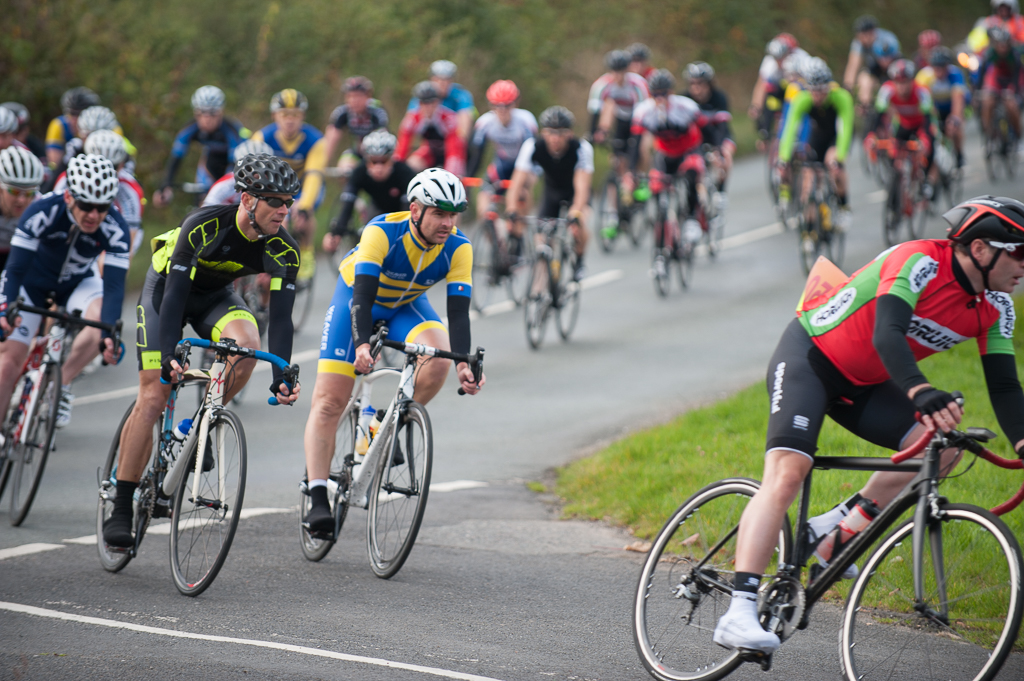 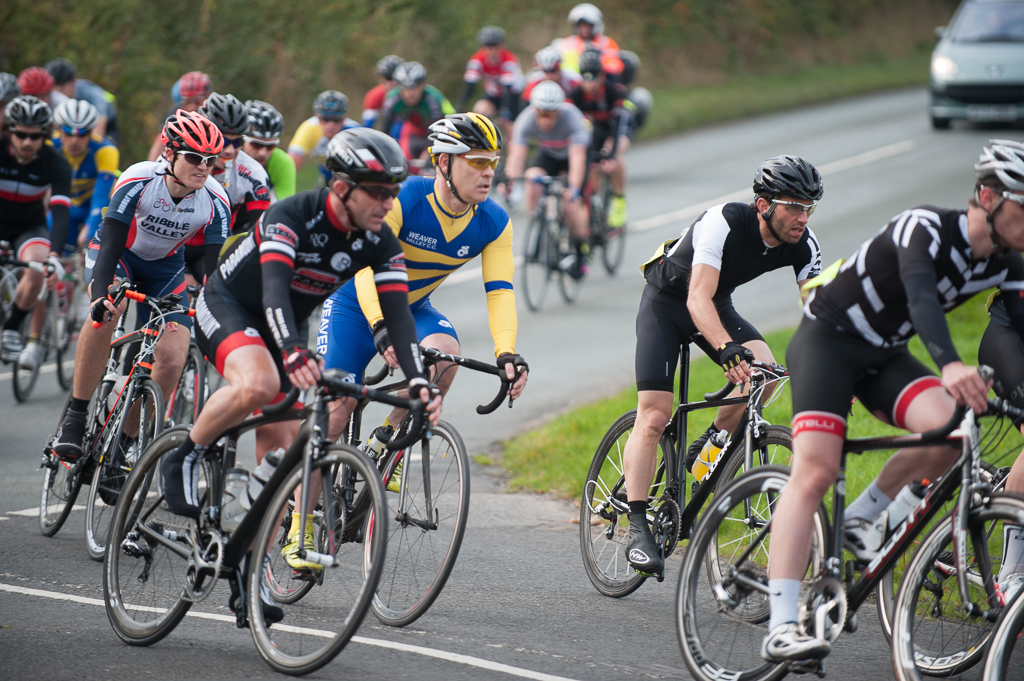 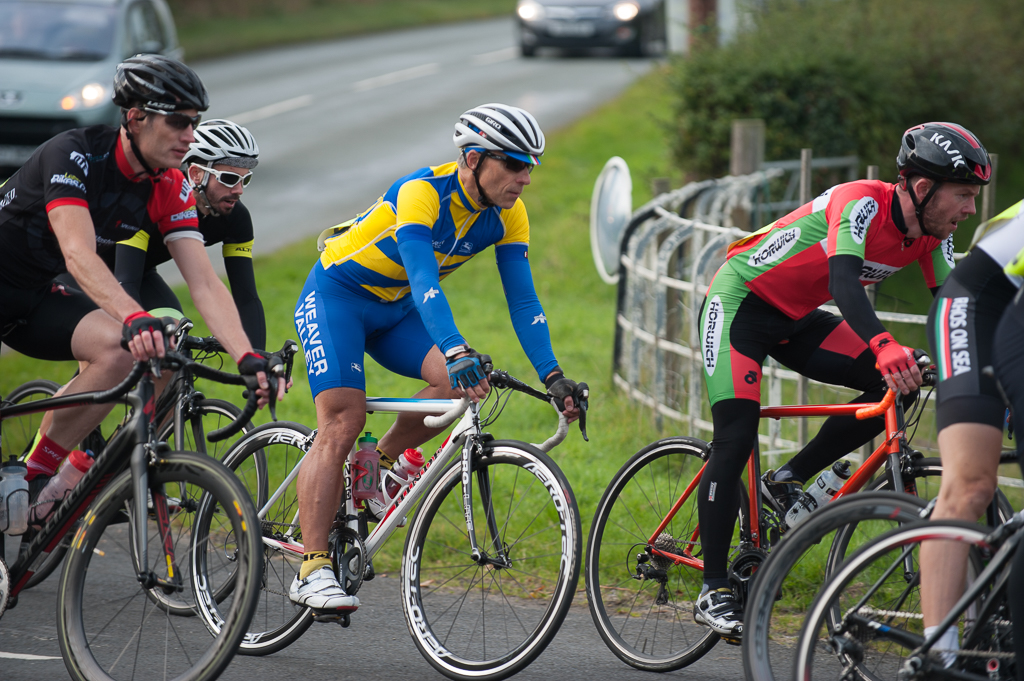 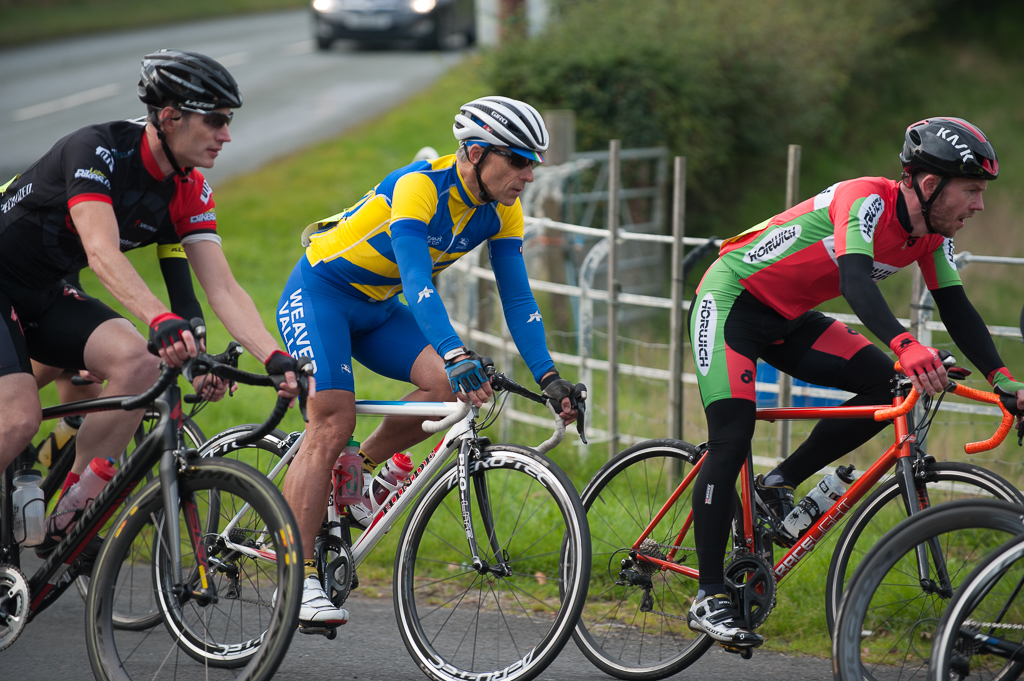 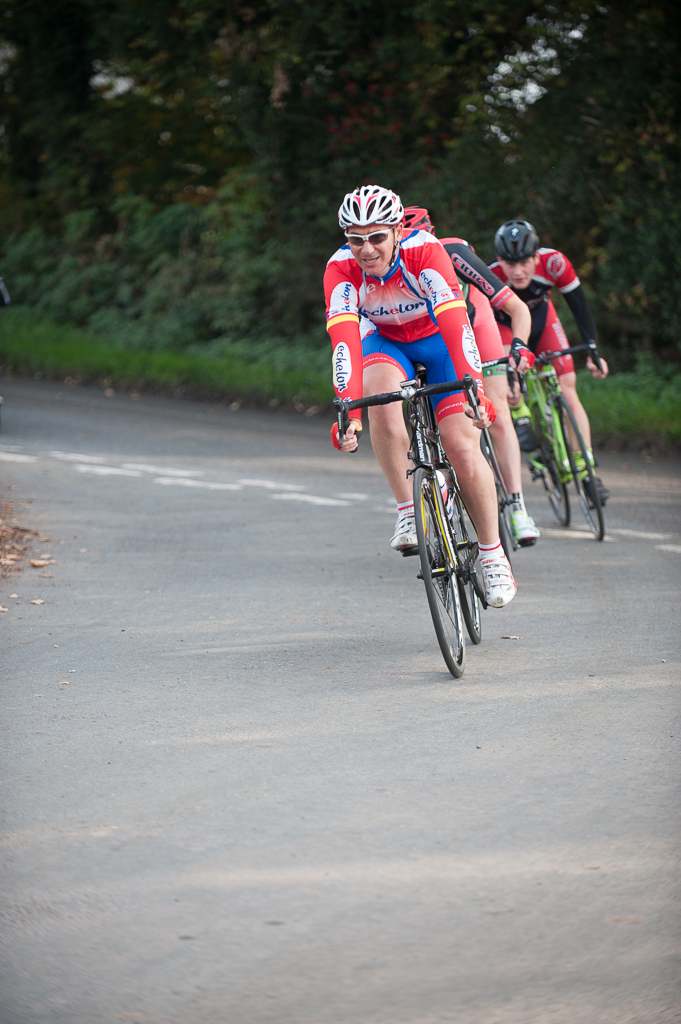 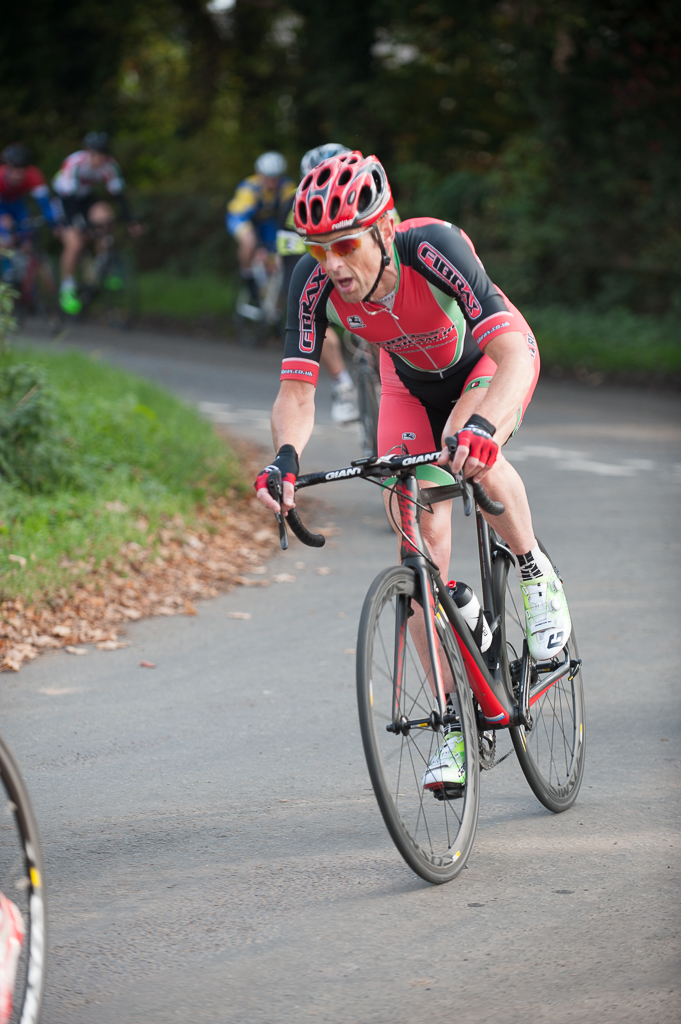 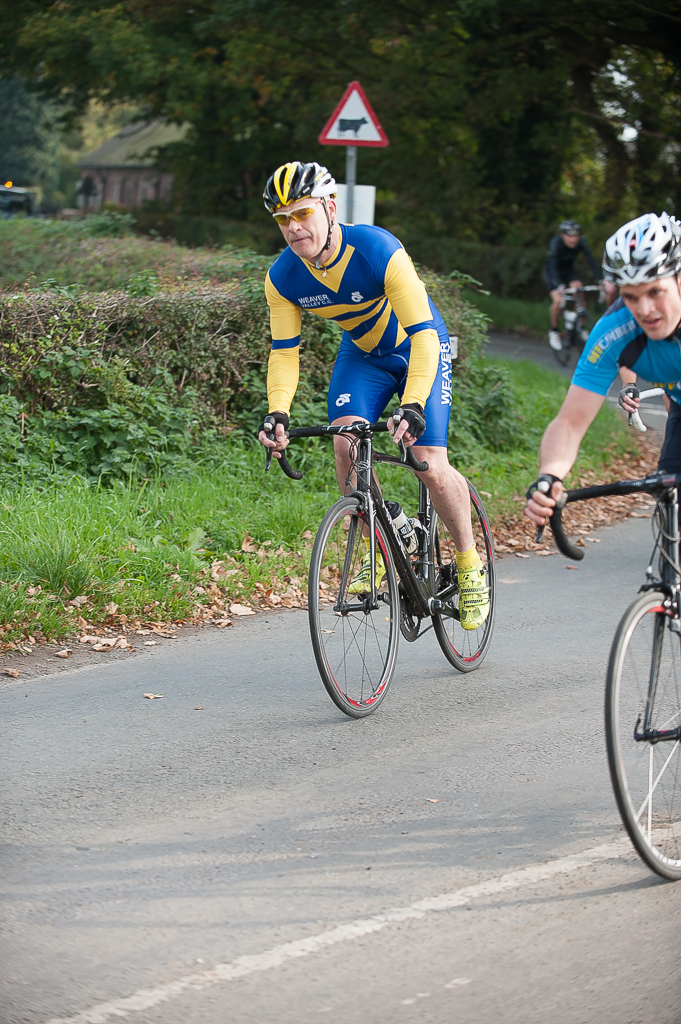 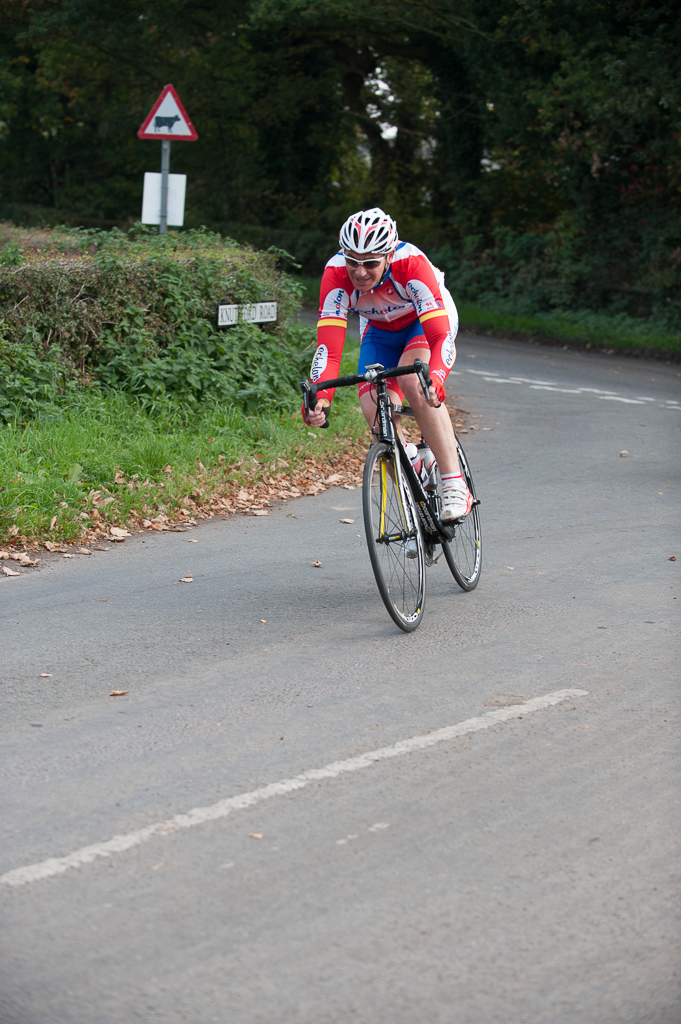 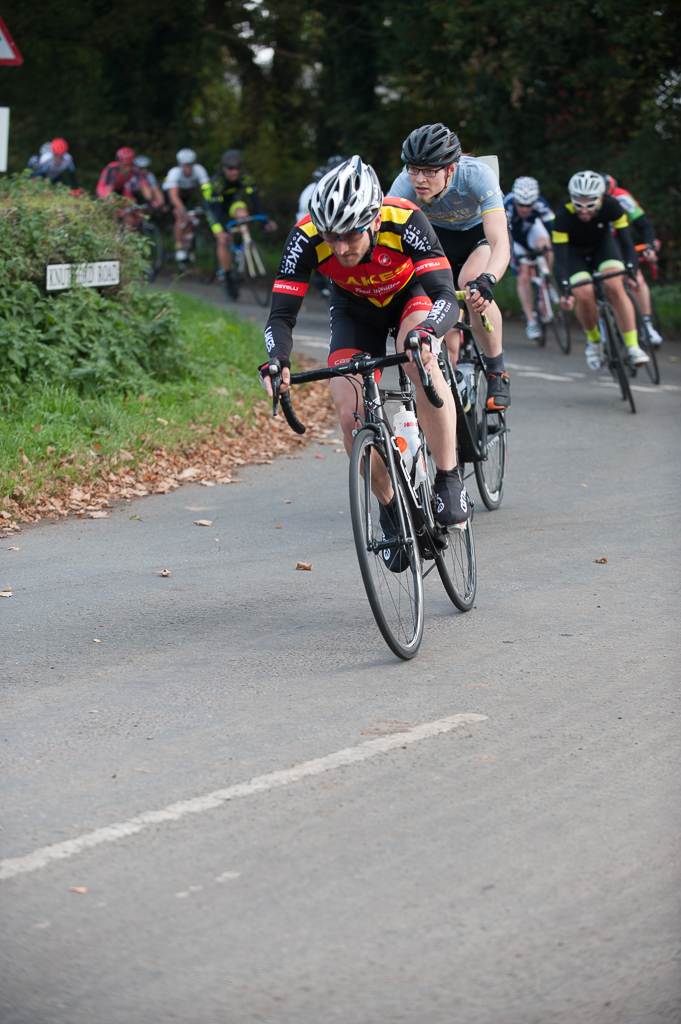 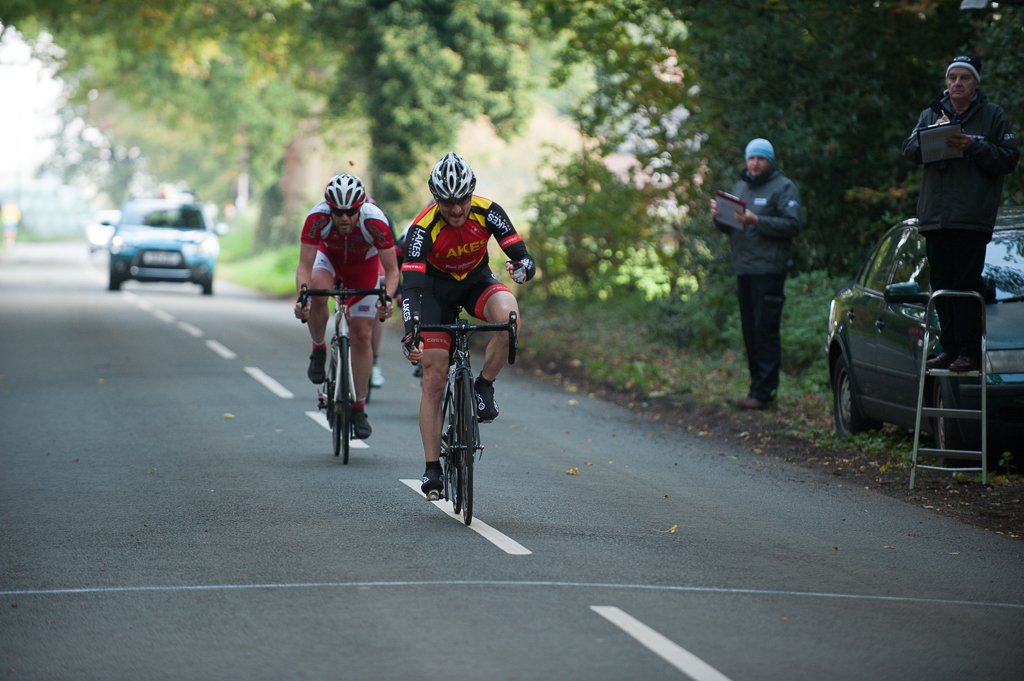 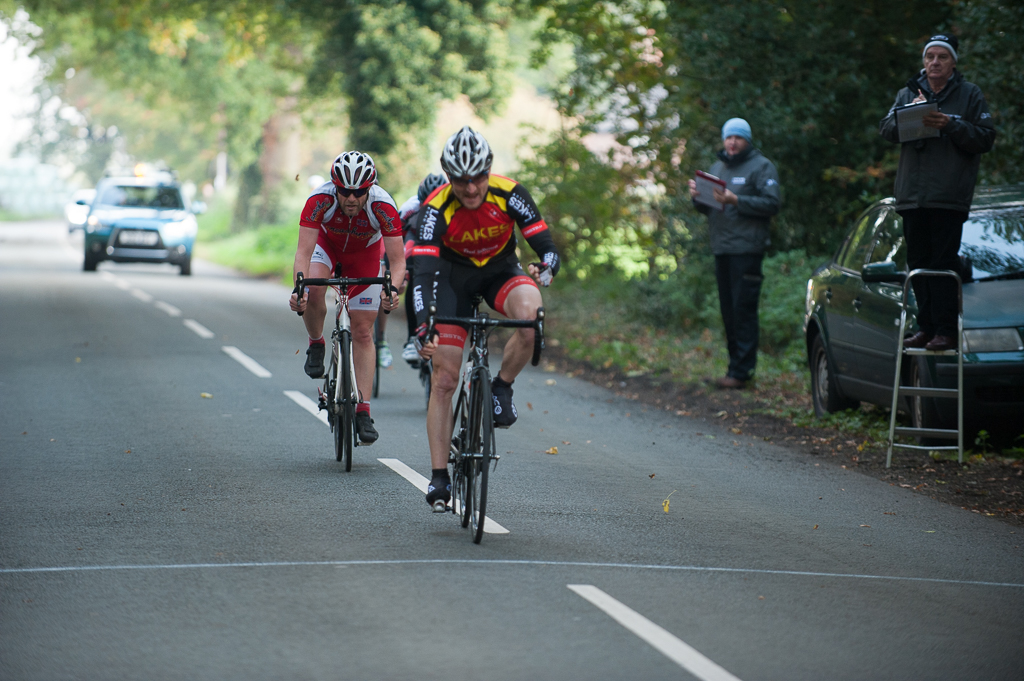 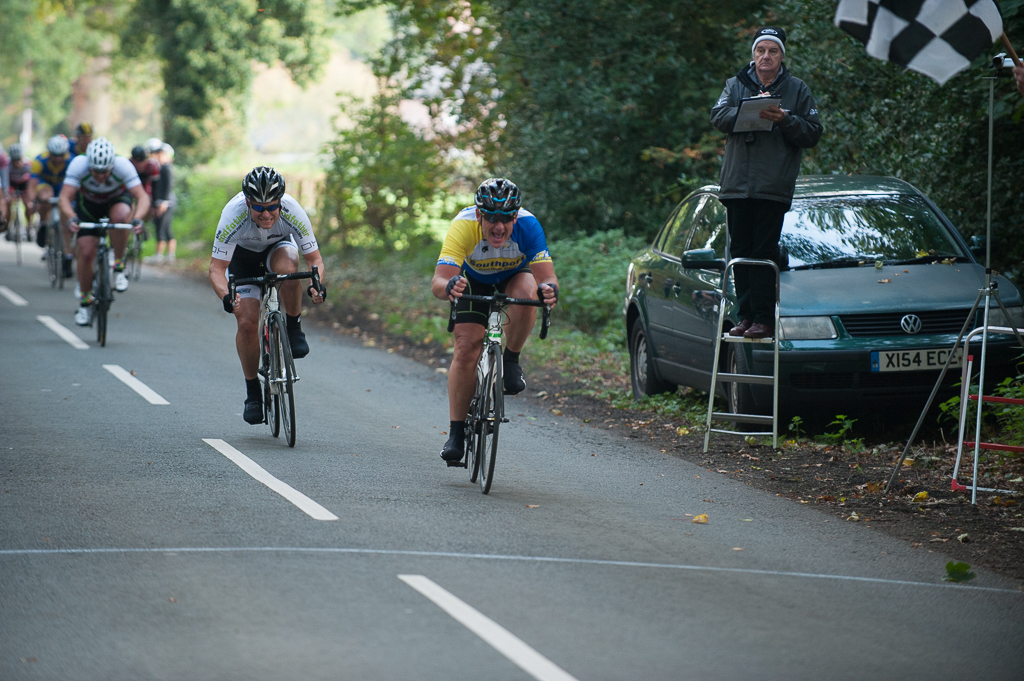 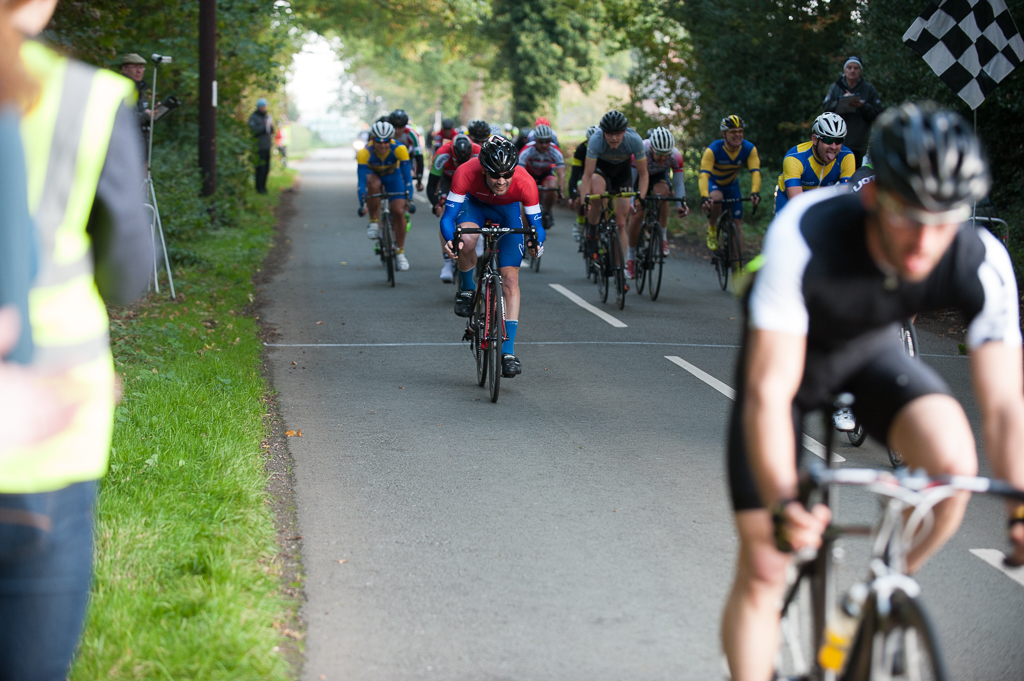 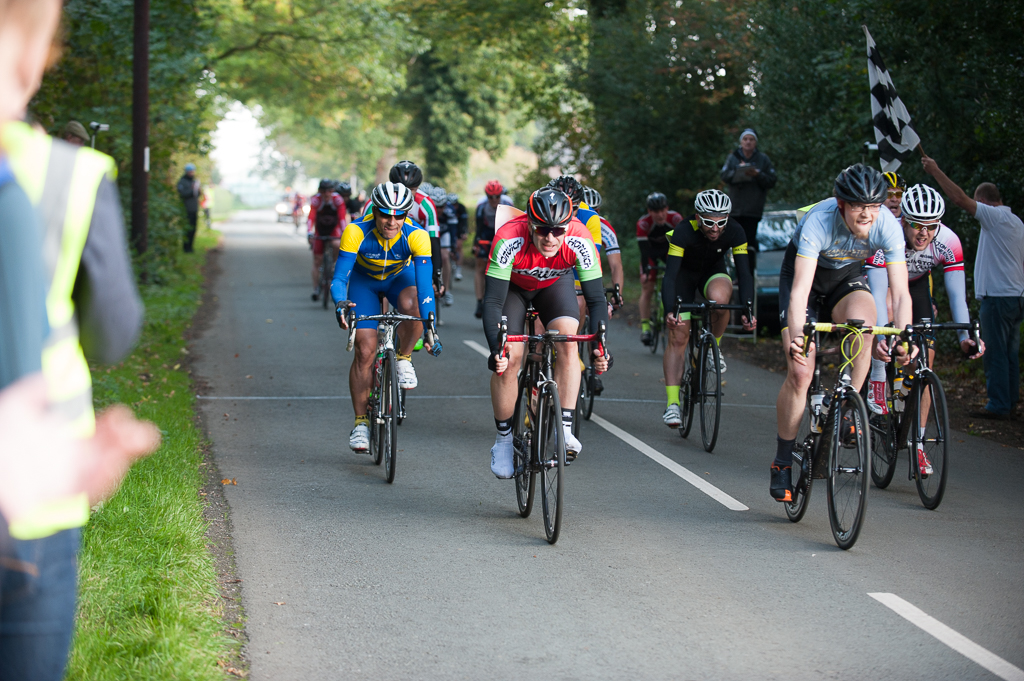 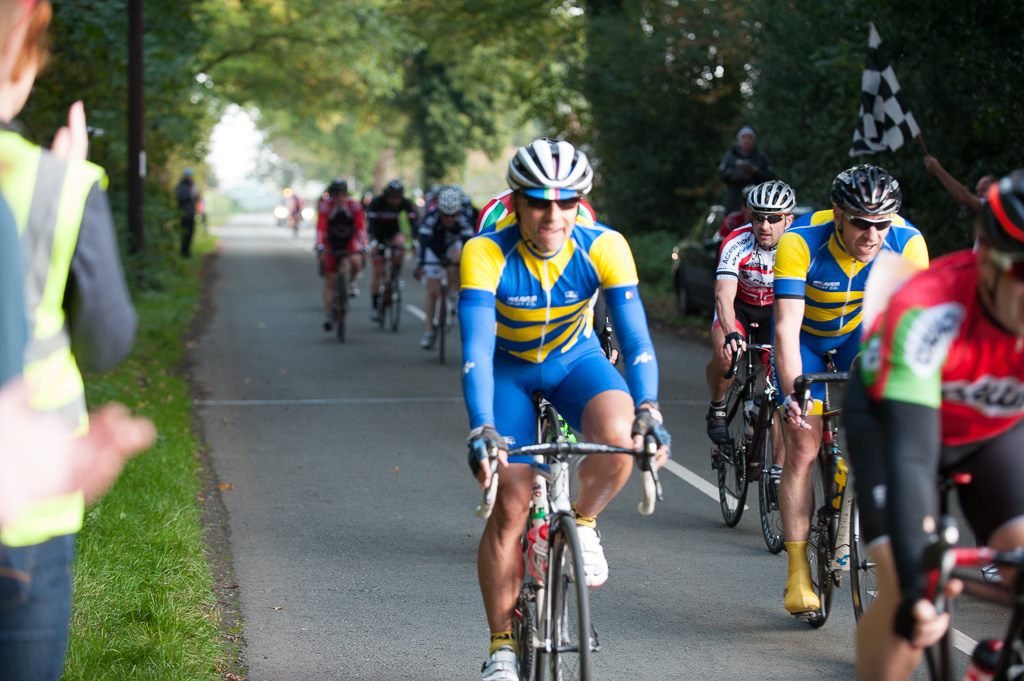 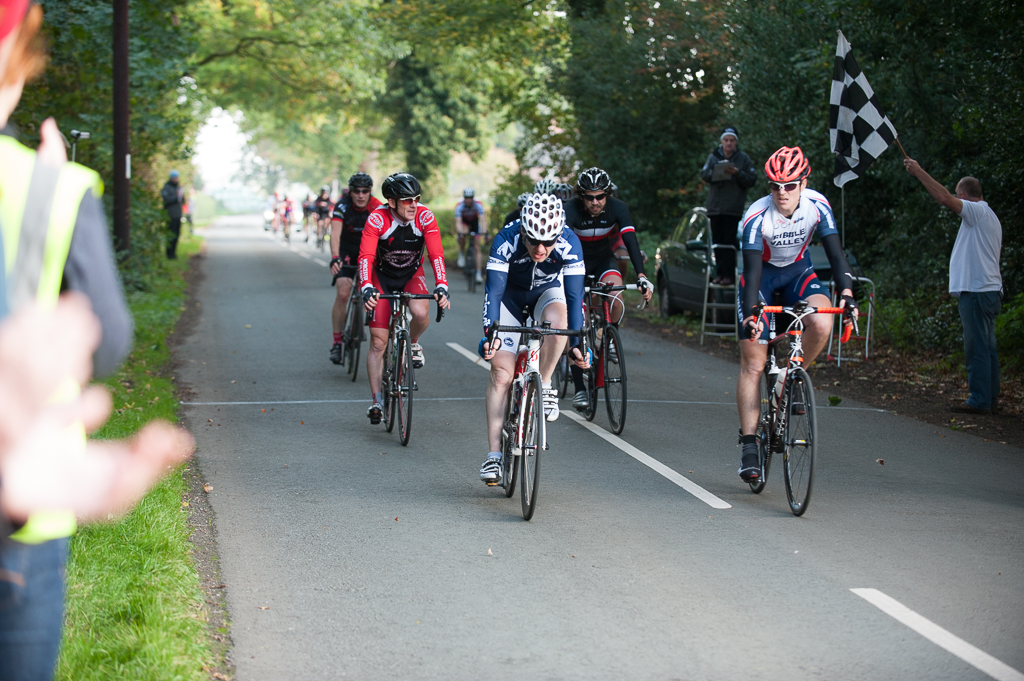 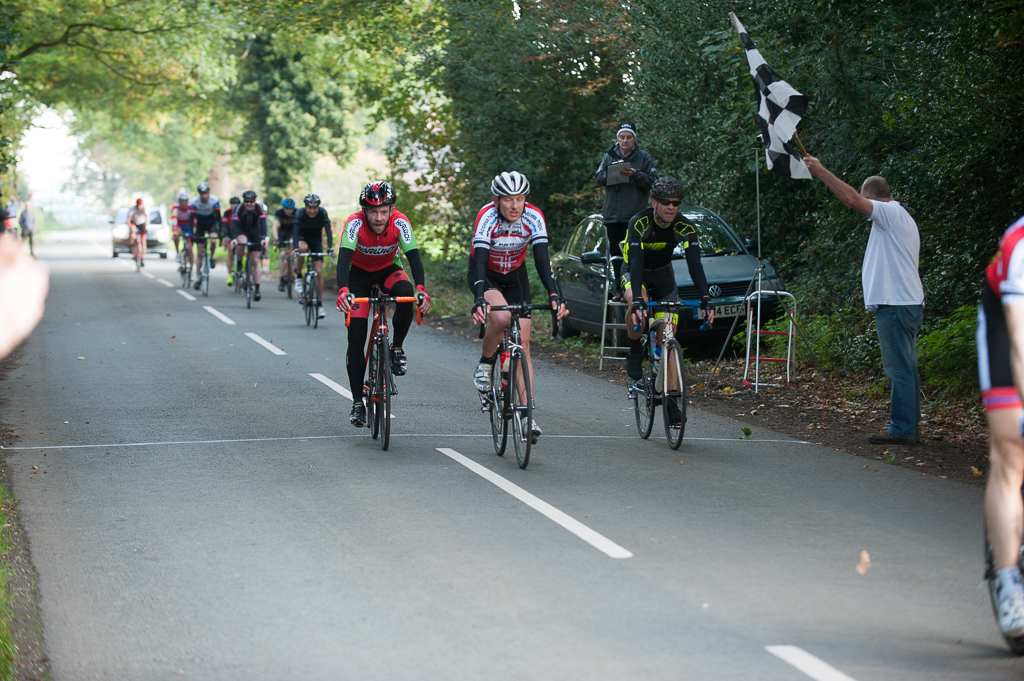 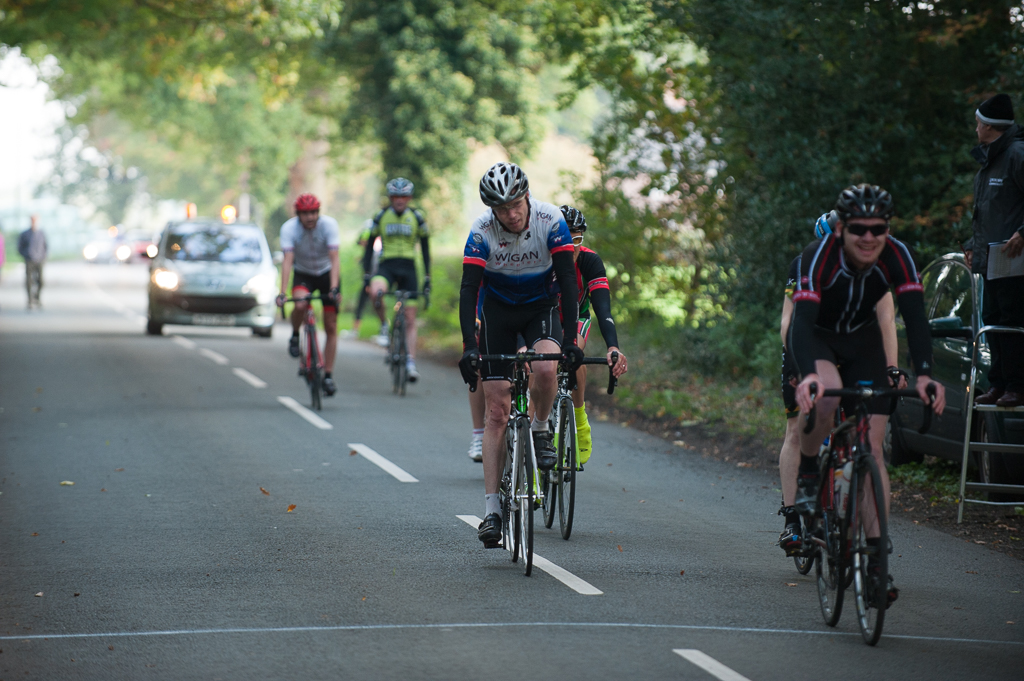 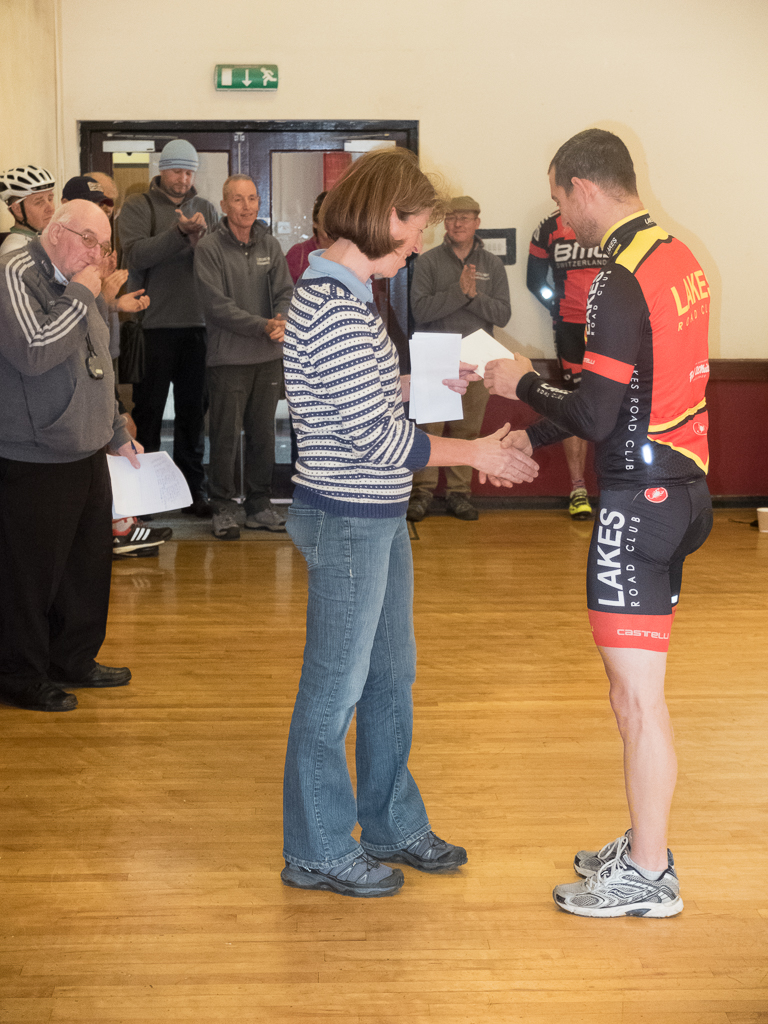