The Curse of The Nova 2up!

Some of you may recall my previous experience of this event when I last rode it 3 years with Dave Fearon, my tri bar fell out, so I spent much if the ride with it bouncing off the front wheel.

I started the morning off by actually getting my TT bike down for the first time since about October. I gave it a clean, put the pedals back on and a power meter and made sure everything was running right. 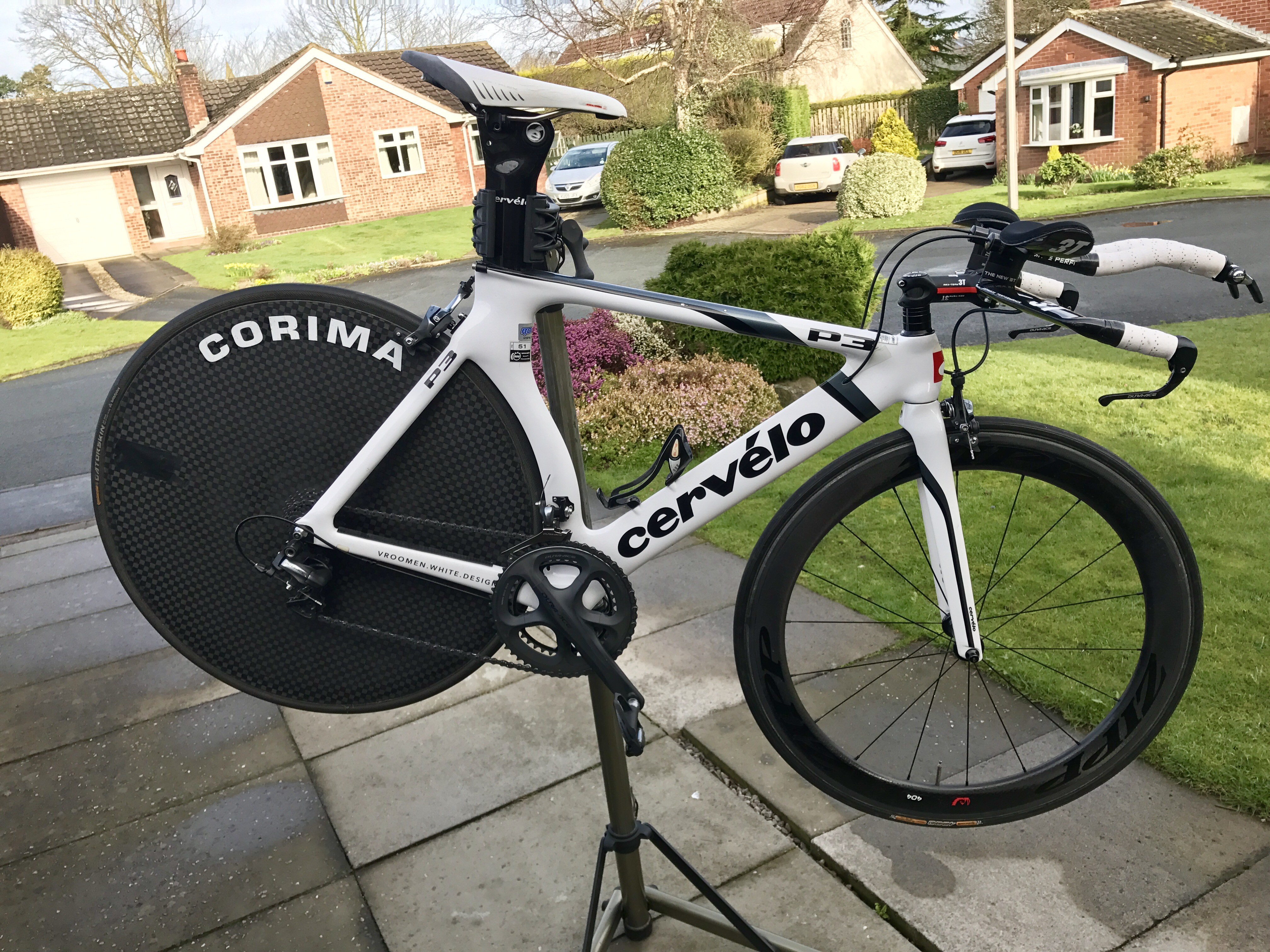 Chris Gilbertson was my partner this time,  I picked him up and we set off for the HQ at Gawsworth. We arrived and conditions were probably as good as the could be for this time of year, there was a tailwind from Congleton end of the course back up to Gawsworth.

We set up the turbos for a warm up, I would usually just get on my bike turn the pedals, not doing anything specific, however, I have now opted for the BC 20 minute warm up after chatting with Ian Young, with a 5 mins steady 90 RPM before and after giving me a 30 min warm up.

We were off at 2:40 and we arrived with 3 or 4 mins to spare. As Chris usually takes a while to settle in,  a quick start doesn’t work for him, so the strategy was for Chris to do the first couple of minutes on the front, before we settle in to 2 and 1 minute turns with me doing the former. Just before we started, I noticed my Power meter was playing up, but I had no time to sort it.

So we were off, Chris doing his bit, I passed him and dropped in front on 2 mins, up the Macclesfield / Congleton Road back to Gawsworth, the next 2 mins came and went and Chris didn’t come through, 3 mins, 4 mins, by this time we were on the little rise before the left turn into Dark Lane, 5 mins when we took the turn,  I turn round and Chris shouted just keep going, the plan was already out the window. I carried on, we got slowed down on the descent by a tractor, this therefore reduced our speed for the uphill rise back to Pexhill Road, I tried to get the draft for the Tractor, which covered me with spray from the dirty roads. I was filthy. I turned to see that Chris was off the back so I had to sit up.

Chris was clearly struggling. Every time I got into any kind of rhythm, with it being a rolling course, Chris wasn’t able to keep in my slip stream. By the time we turned off the A34 at Congleton, heading back to Gawsworth, about 10 miles in, Chris told me to leave him as he couldn’t breathe.

So off i went on my own, it wasn’t long after that the curse of the Nova 2up struck once again, I could feel that my left elbow was too low, I looked at the arm pad and could see that the aluminium had sheared on the connection to the tri bar, this meant I had to once again, ride the remainder of the course (13 miles) on the handle bars😤. 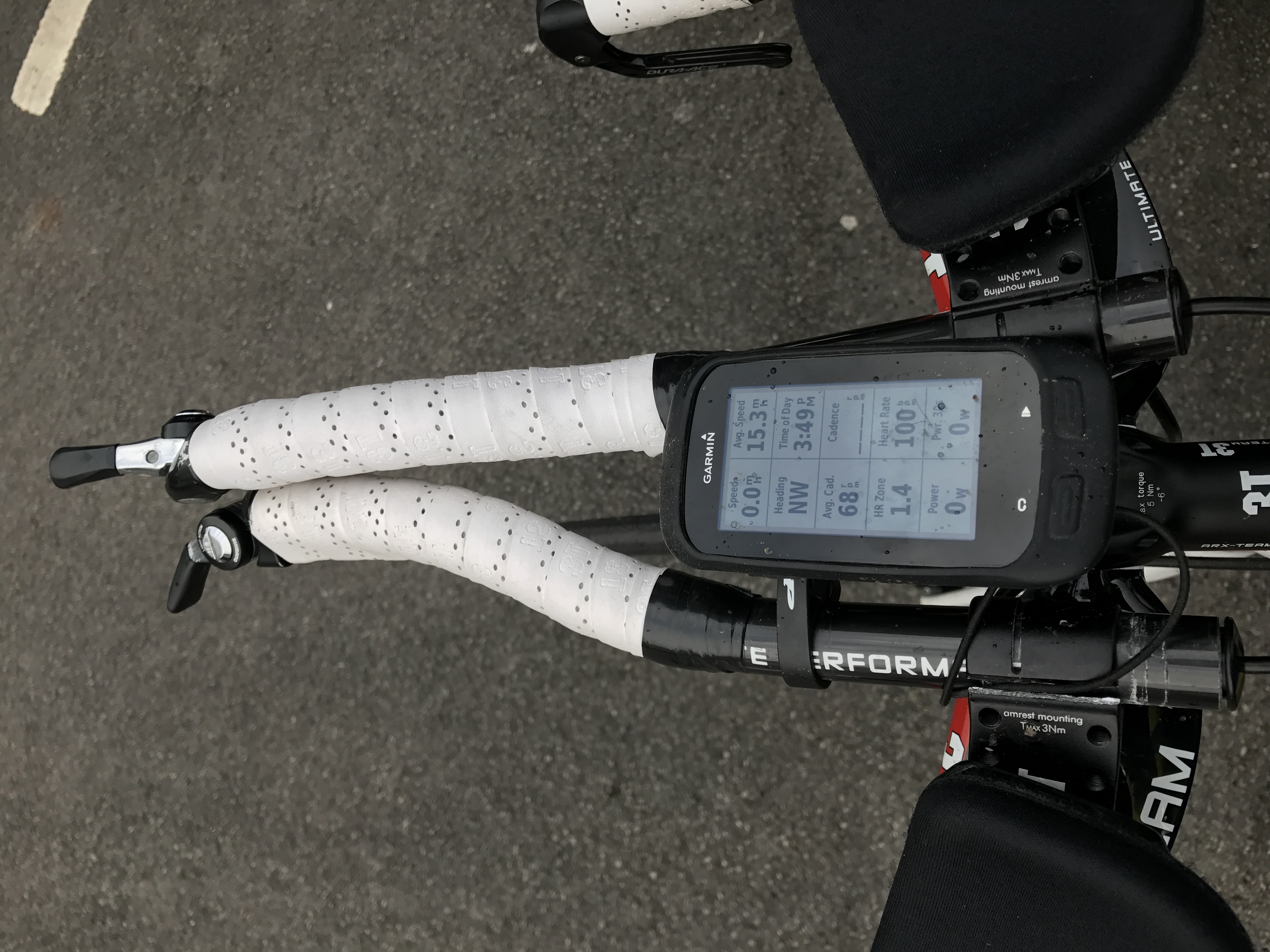 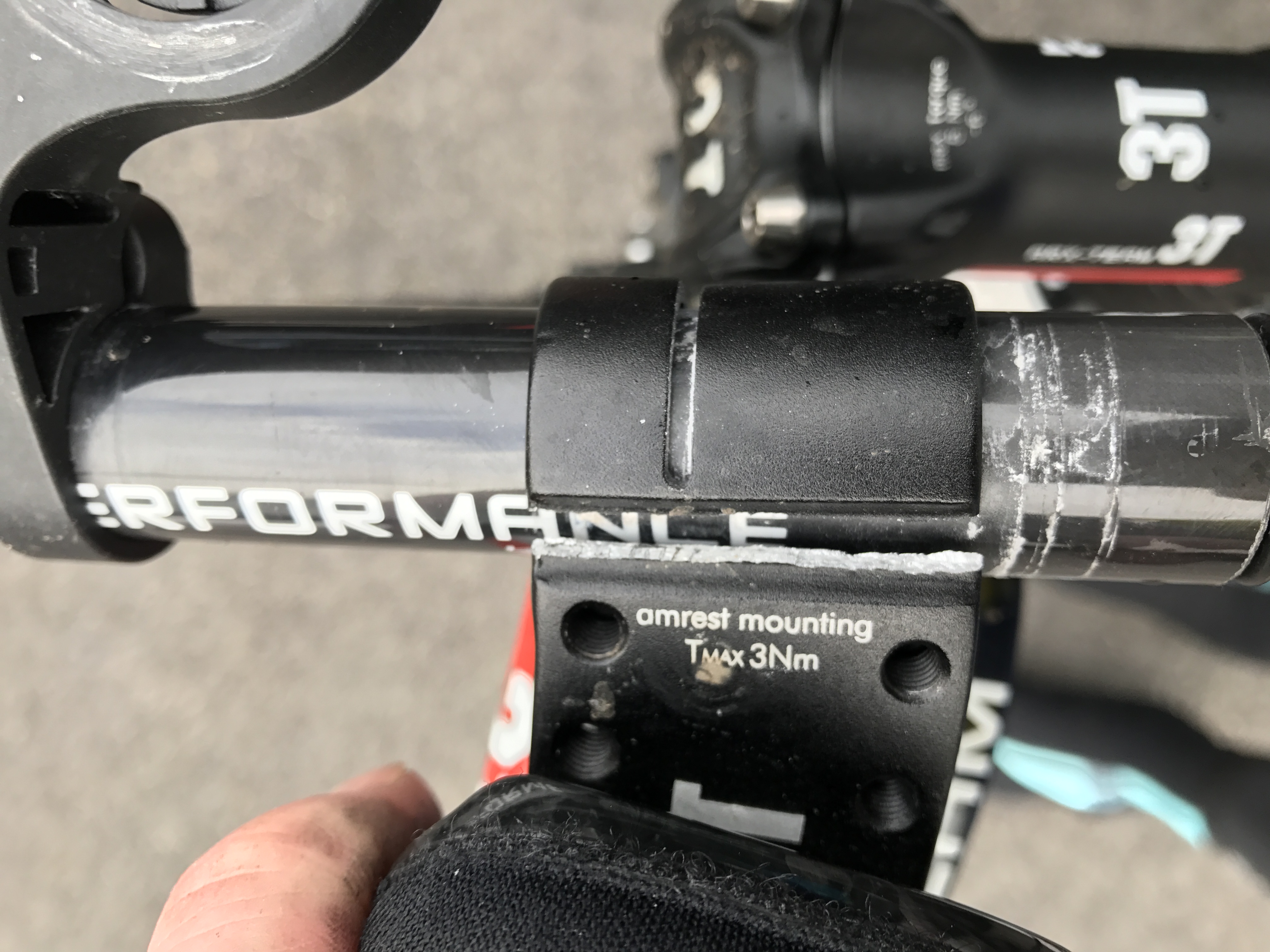 I finished as the rain just about started, with a mid 1:01, and Chris finished about 5 mins later, he said he felt better on the second lap, no idea what the official time was, if indeed we had one as we finished so far apart.

It was good to be back on the TT bike, but this was one to forget I am afraid.

WVCC Club 10s 2021 – Guardian Cup Round 2 – WVCC members only For experienced and new club riders alike, just come along and have a go. It’s all about you and the clock,[...]
View Calendar
Add