In order to satisfy my nerdiness i thought that a record of results would be a good idea in order to see if i am improving, getting worse or staying the same. To that end a points system has been devised; there are 5 events each meeting, a win in an gives 1 point, 2nd gives 2 points and so on. The ideal would be to score only 5 points which would mean all 5 events have been won.

Although the club night on Thursday was not as intense as it has been in the past it still took a toll on me and so i arrived with less than perfect legs. As has become my habit i got straight on the rollers for a good long warm up, varying the pace and getting a good sweat on. At 7.00 pm the track is opened and there are 3, 10 minutes sessions warm up sessions on there. I always get in the first session. Get on the track and get in line, tonights line seemed to have something to prove with an average speed of 28.5 mph. Proper leg stretch done and it’s back on the rollers for 10 minutes.

Event 1, Unknown Distance. A new rider leapt off the front from the very start like a crazy thing, everyone else looking at each other. Once he had a gap he was gone. We didn’t know he was in fact very good and his flat out pace against our caginess meant that he had lapped us in about 5 laps. The bell went, head down, flat out, legs protesting wildly, 5th place. The new rider was immediately moved to group 2 where he was pretty strong all evening, it wouldn’t surprise me if he is in group 3 next week. Max speed 34.4 mph

Event 2, Devil. I rode this pretty well, always staying off the front and out of the wind until we were down to the last 5 when i moved up to 2nd wheel. The bell lap sprint was between me and 1 other but i could not get around him. 2nd place. Max HR 190.

Event 3, Scratch Race. Again i think i rode pretty well, always swinging up, only doing swift turns on the front. Feeling good. I was rather cocky though as i was hanging back in the last few laps when a small group went and gave myself too much to do in the final. 5th place.

Event 4. 1km Scratch. One person went off the front from the start but he wasn’t strong enough and was brought back after a lap and a half, i immediately attacked and after the first 100m saw that i had a good gap so kept going. All was going well until the last 20 metres when i was swamped and ended up taking 5th place. Gutted.

Event 5, Points Race. Legs still smarting from the last event i didn’t contest the first sprint. The next 2 sprints i placed in and then rested. about 3 1/2 laps out i went for it hard, fully committed, got a good gap which i thought they would let me have, unfortunately i was not quite far enough out and a group of 3 chased me down and got me coming out of the last bend. 4th place in the sprint and 4th in the event. 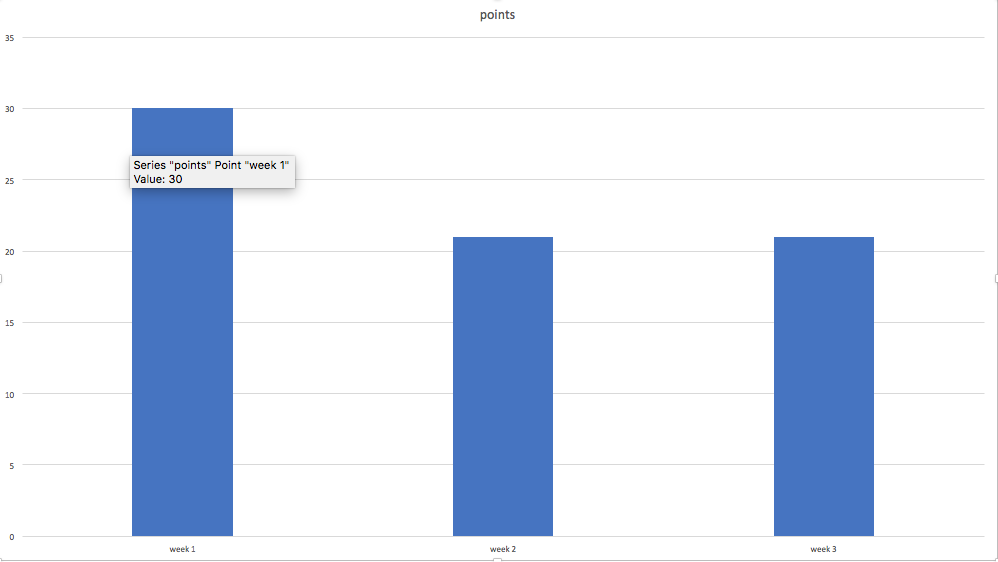 So although not actually an improvement on last week i was not displeased either. I’m still getting battered by 17 year olds though.