This was the scene at the club this morning, with ‘not as many as expected’ given that it’s just over a month to Llanberis.

Either way, there were enough eager souls turning up to do a couple of runs, and the majority took off towards Ruthin, although most muttered about Loggerheads so that was to be their destination. This was them, at that there Loggerheads:

Anyhow, enough about them.

Carol turned up this morning wearing shades, and I muttered something about the optimism.

Weather girl Carol however, assured us that it would be nice and sunny later. Okay. We believe you. 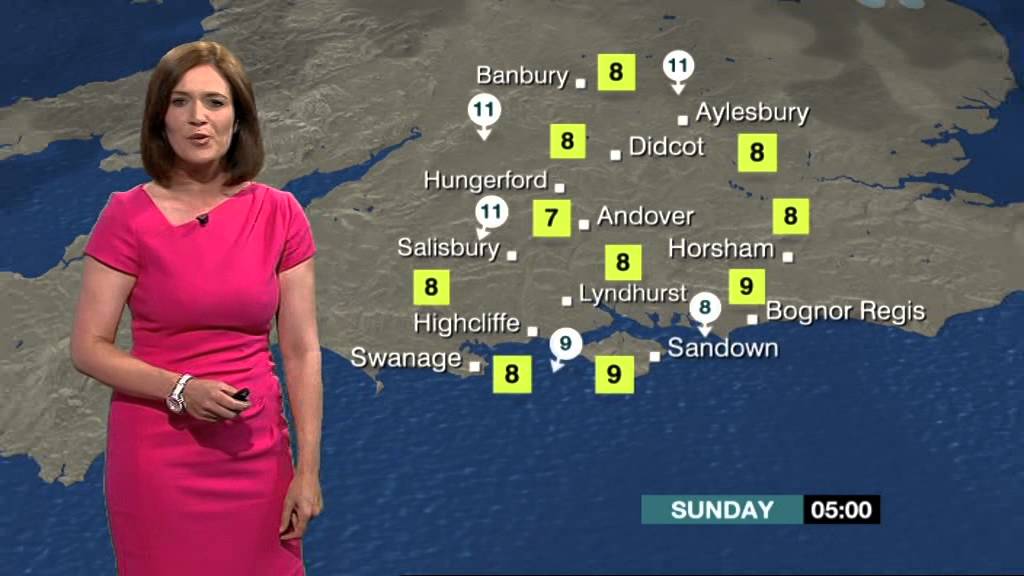 There were only five of us left, and no-one wanted to go to Dagfields, so, we went to the Mills. This turned out to be the right choice, given the wind direction, despite the fact that the day hadn’t started windy (Carol, the weather woman, hadn’t mentioned this).

So, me, Carol, John, Colin, and Carl (with a nice version of a cold, and the WVCC chest complaint, and a worry about getting back for the England v France rugby game), set off.

It was a standard approach to the Mills, but as we got through Delamere, Colin, exhausted from his Premier League management duties playing havoc with his ham strings, peeled off for home.

And so we were four. On through Ahshton Heys, Micjle Trafford and onto the Greenway, we made a steady pace as the wind got up, and as we approached the bridge, the wind blew John’s chain off. Soon back on, he caught up, and we headed up hideous Woodbank Lane and onto the main road into a block headwind.

Not too many in the Mills, Carl sent a message via Facebook to Jon K., just to cheer him up(?) with a picture of pin-up weather lady Carol and a coffee emblazoned with Enjoy…

It wasn’t Carol’s coffee, it was Carl’s, and yes, he did indeed enjoy it as advertised.

Then, as were were tucking into din dins, Biblical fury rained down from the sky, in the form of frogs and locusts. Well, actually, hailstone.

Had Carol, the weather presenting lass, got it wrong?

‘Nah, it’s only a shower’ said meteorologist Carol. ‘The sun’ll be out in  a bit’. 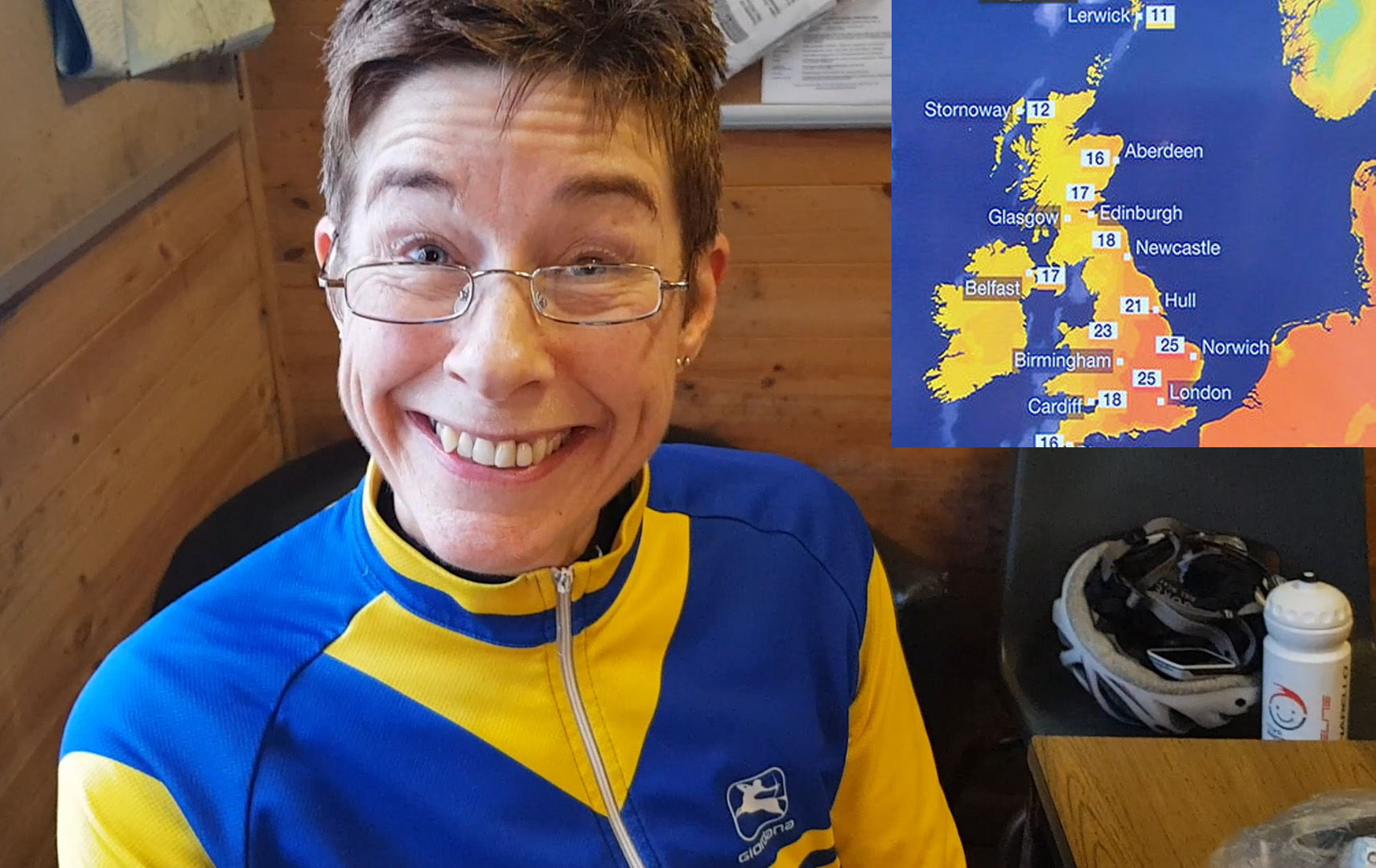 ‘Today’s weather, will soon be sunny, honest. Wouldn’t have brought me shades otherwise. These aren’t them, these are me weather reading spectacles’

Sure enough, it was only a shower, and by the time we left, the sun had poked it’s fizzog out.

Carl looked a bit nervous, looking worried about missing the game. We swigged brews and decided to leave.

I carefully dried my saddle, and smugly sat on it. Comforted by a dry bum.

The wind was behind us, and we headed back via the path by the railway, taking turns opening the gates as we usually do when we head this way. All wishing that we had brought our shaded because of the bright sun.

As Carl kindly opened the last gate, I felt suddenly quite tired, so was glad when my front wheel planted itself into some wet leaves, slid, and let me have a little lie down at 2 miles per hour. Giggling like an idiot, I picked myself up, and we proceeded onward, me with a wet bum.

At the forest, I decided to carry on through to Mouldsworth and Alvanley, and the three turned right through to the forest. This is where we parted, although as I headed up the hill, back into the headwind, I realised the error of my ways, and turned back to go through the forest. Dumb. Anyhow, my legs were by now heavy, so I meandered back home back towards Weaverham and onto home, the last 6 miles for me, joyfully into a headwind.

Only a few of us there were, but nevertheless, a good run.

Road Runs
Paul Sherwen Memorial
Is Steve still with us? A short ride to Henbury