Very briefly, the run heading to Tittesworth, I ignored the advice to avoid Congleton and then Gun Hill as both were supposed to have blockages. Instead I thought we should take the ‘suck it and see’ approach. Paddy (8 hours a week ‘work’), Anthony (100 miler obsessive), Phil (strong like bull), Paul (steady and reliable), Rob (Brummie), Alex (thighs), Mark (is that half a wheel I see), Paul (shorts in October), Mr Longley (future business leader) and Me (insert own caption here) set off hillward.

In pairs and taking 5 or 10 minute turns we made good pace through Davenham, Goostrey and on towards Swettenham. The runners were out in force, some wearing less than nothing in spite of the rather parky conditions. For a moment I thought I saw Woody amongst their number but I am sure I must have been mistaken. Next we skirted Congleton and towards Mow Cop. As a welcome change we didn’t lump up the usual climb but instead took the longer, draggier Mount Pleasant Road. Mount it is, Pleasant not so.

We then had a simple although lumpy ride to Tittesworth, taking in a long rise through Biddulph Moor politely described by Anthony as a step beyond Hors categorie. At no point up the hill did I hear Carol complain.

The reservoir at Tittesworth was apparently 56% full although it looked a lot emptier than that. I ordered beans on toast but when egg on beans on toast arrived I had that instead. 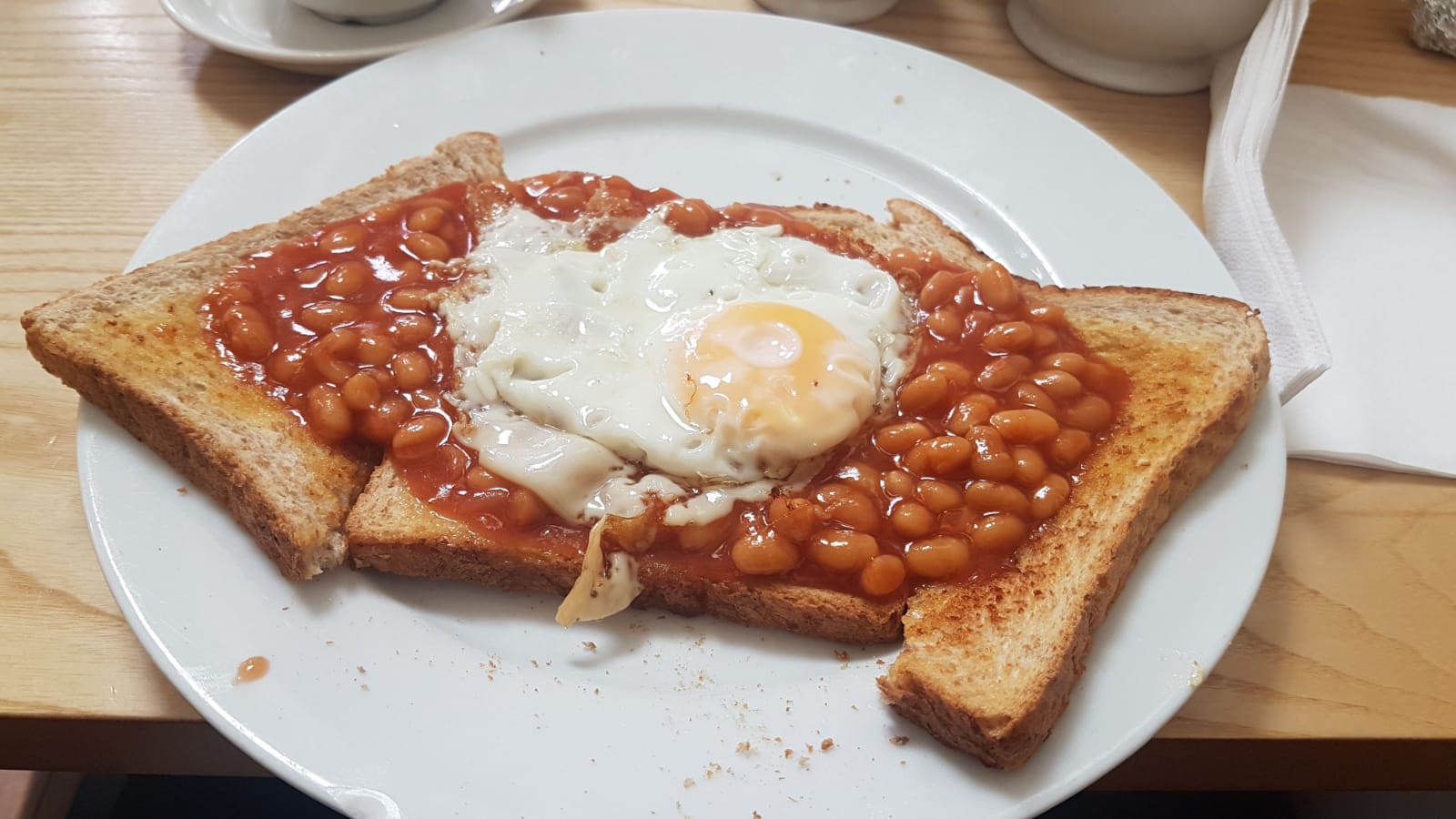 As usual, all too soon lunch was over and we were on the road again.

Up Gun Hill (completely open) with various degrees of cafe legs we regrouped at the top, then taking a direct route to Wincle. Again regrouping at the A54 and then going straight across, up the hill and down Ridge Hill. 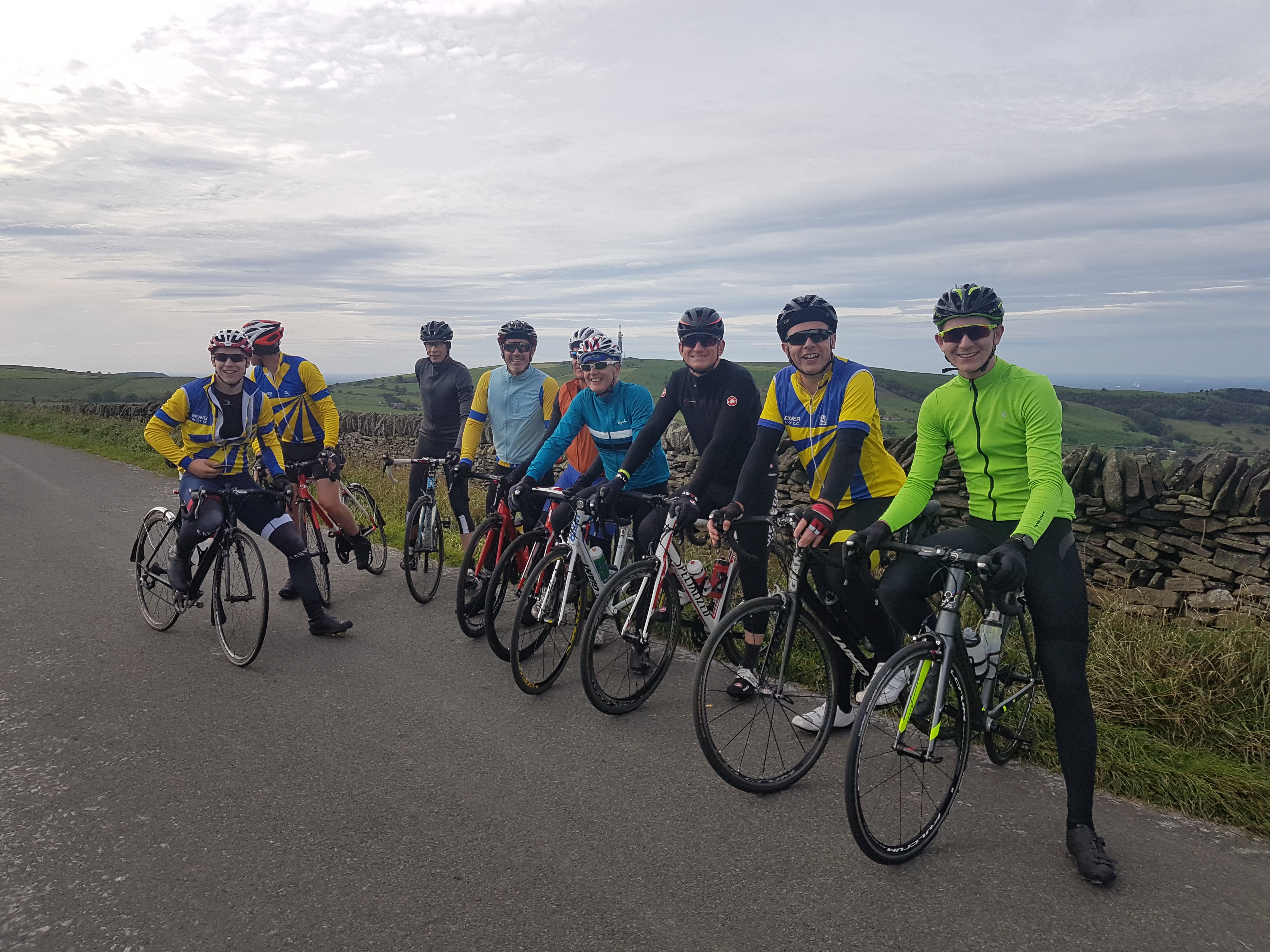 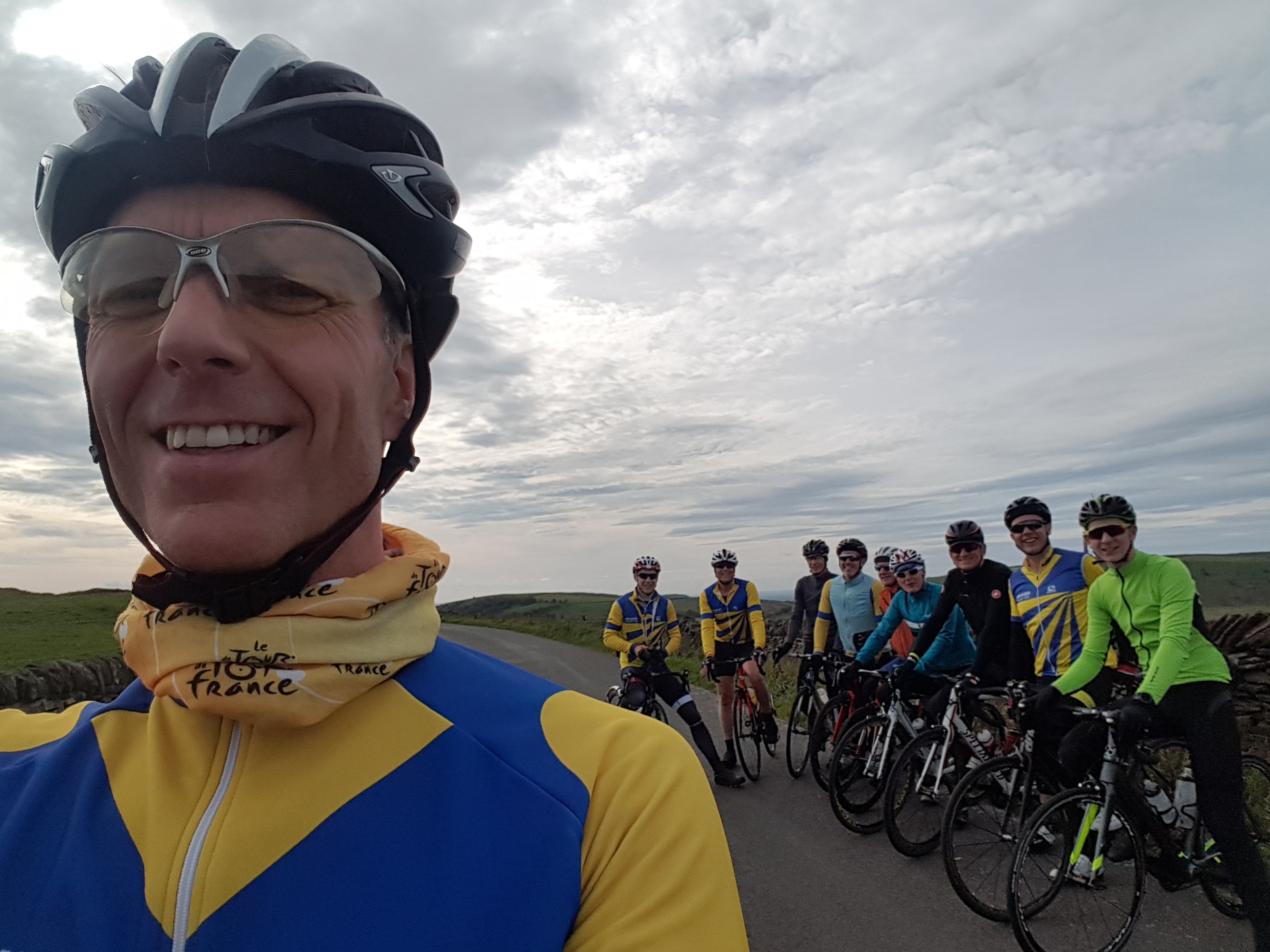 At the bottom, one of the selection of Pauls peeled off for a cup of tea with his daughter while the rest of us headed for the centre of Macclesfield and thence to Prestbury.

Up the drag out of Prestbury and then down again on Birtles Lane before finally heading home on a pretty standard route only interrupted by Anthony needing a rest and disguising it as a puncture stop. 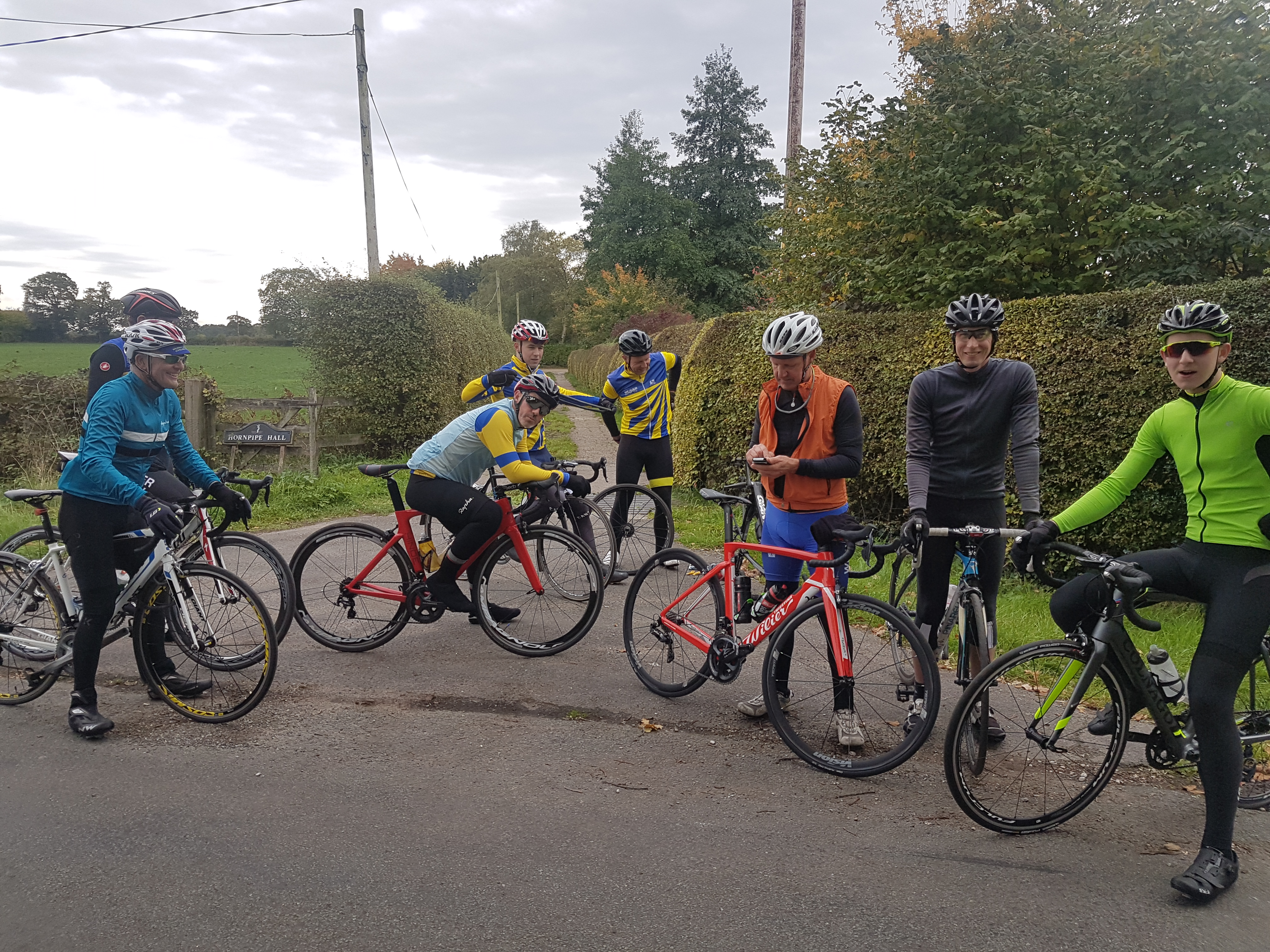 There you go. Just a quick description of the ride. A great day out with friends. Highlight of my simple little week. I got home with about 80 miles and 5,000 feet of climbing covered.