A very hot and humid night had all the riders sweating away, and as the wind had dropped to a barely perceptible level, it was going to be a fast night for most..

Big winners were recorded with many more PBs again this week. Apart from the humans racing, Lee Suthard (who cannot be considered human due to his speed), came romping across the line at around 35mph to record the fastest time of the night at 21:25(!)

Patrick Lucas took maximum Guardian Cup points for the event, knocking a huge amount of time off his previous PB.

In the overall standings, Matt Sayle again took time out of his previous PB to edge closer to Jim who is still at the top of the table. Steve Marlow and Neil Drummond were also big winners in the overall points table this week.

We’re now 6 rounds in out of 10, and a few riders have already posted 5 event times. For those riders, it’s all about big time differences to improve on their best point scores.There is still time for big shifts at the top of the table, with the maximum amount of points to be scored across the series being 125 (5 x 25 point maximum scores).

A break from the Guardian Cup now for a week – but not a break from a club 10, as next week’s TT is the Club Championship, so come along and take part – you may well be in contention for a medal at the next club dinner! 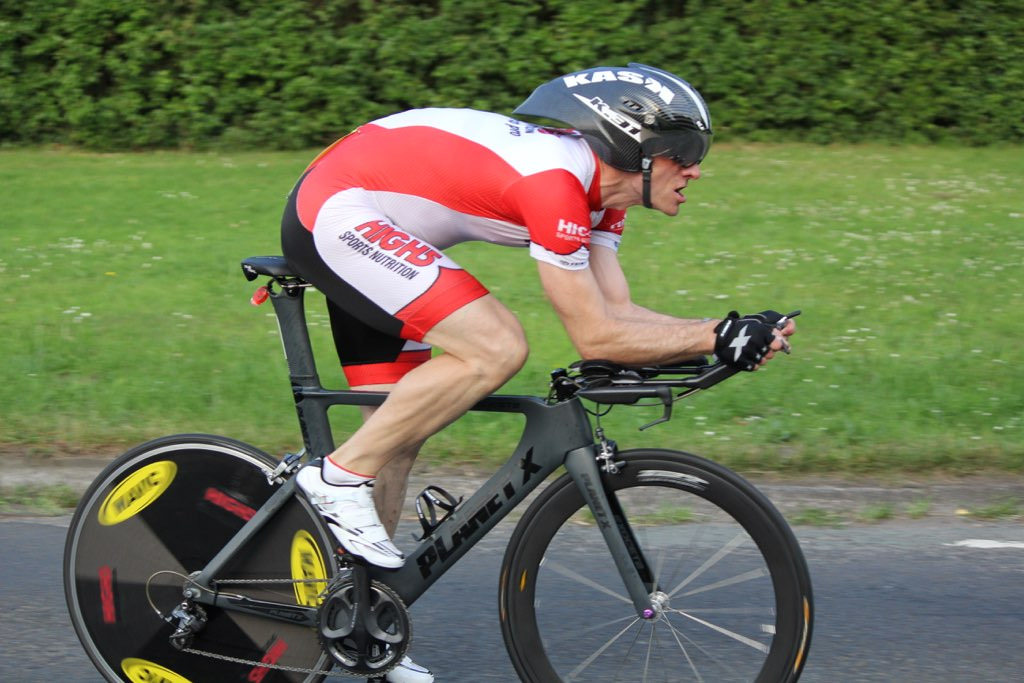 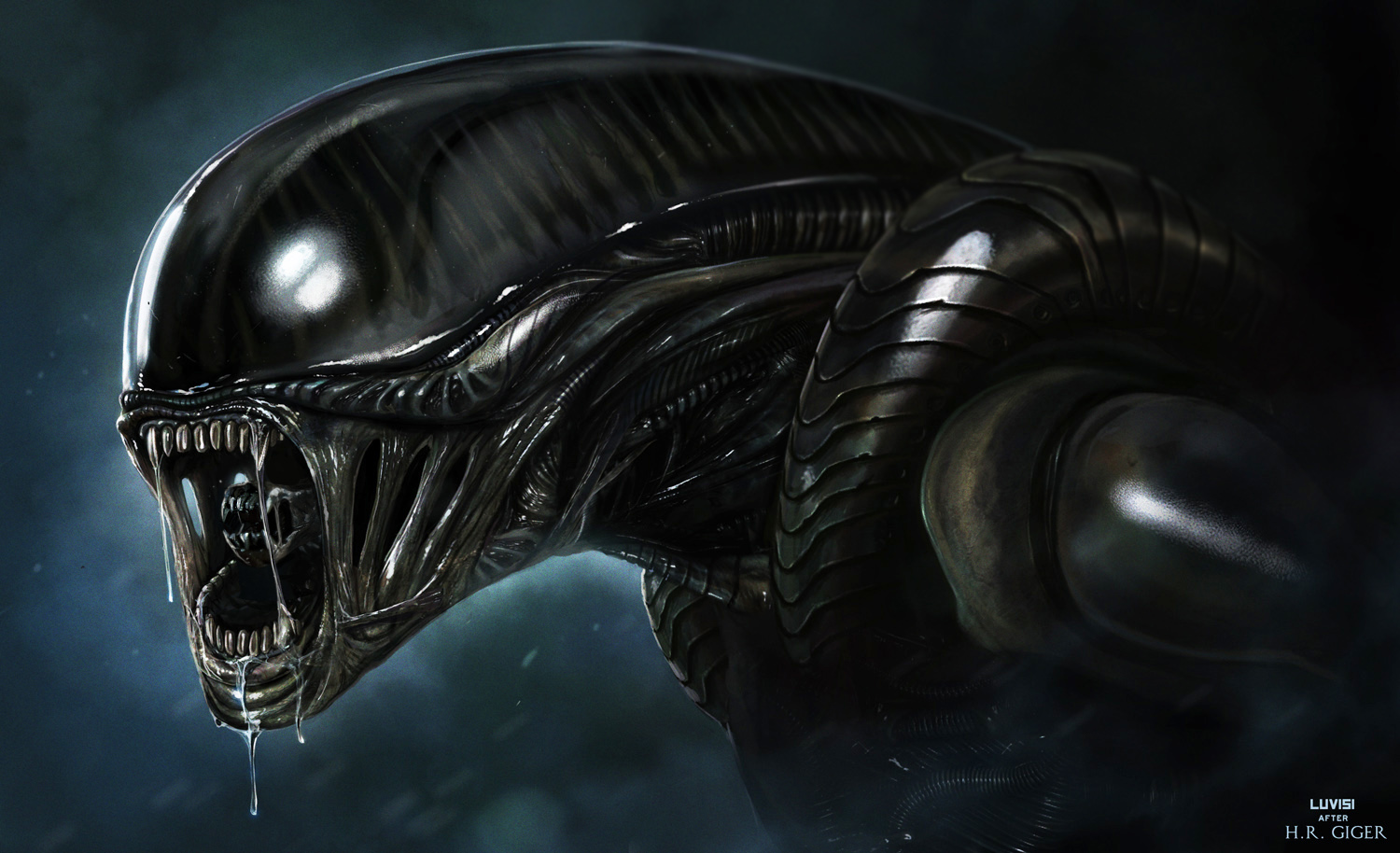