Another good night after the light rain of the afternoon with little wind and some good times recorded. Not quite as fast as last week but no complaints apart from the usual excuses.  Jim Duffy showed his blistering form with a near PB for club 10’s of 22:42 but his PB was set on a much faster night so he’s flying.  We had a few new faces which was nice to see but we need a few old(er) faces to support the series.  Don’t forget that 7 rounds count this year not 5 so don’t miss the good ones.  Points results to follow soon but early days yet. 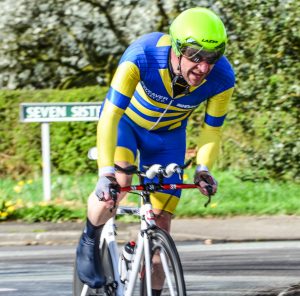