It was high time for an off-road adventure after a January hiatus, so 5 of us went fairly local and met up at Macclesfield Forest on Saturday last – at least we did once the initial Google maps confusion was sorted. Amazingly though, with all expected riders well on time even this slight delay meant we left at 10am, without succumbing to the lure of the coffee van as usual.

To start with we set off towards the Leather’s Smithy pub, (again, no stopping, but to be fair we had only done about 500 yards) then took tracks and small roads up and round towards Teggs Nose. It was while we were descending the first path that the we encountered the first instance of the day’s major hazard, a massive patch of ice hiding in a shaded spot. I was on the front, cracking along and was on it before I realised. There was no choice but to ride VERY straight, avoiding the brakes until it passed, luckily there was time to warn Kevan and Tim following along before there was any accidents as they’re both on shoulder damage warning after previous incidents.

So onwards and downwards, then upwards and downwards then UPWARDS, until we got to the Peak View Tea Rooms where we finally got our rest stop. At least Tim, Mike and myself did. After a brief discussion of stop vs. an off road return and a time limit Kev and El carried on up to the Cat and Fiddle so they could get a decent route back to the car. Rugby matches calling. Now I’ve heard in the past that the Peak Vue isn’t greatly welcoming to cyclists, but we found that definitely wasn’t the case. There were already a healthy number of road and off-road bikes leaning against the railings when we ventured in and they found us a table despite every free chair sporting a reserved ticket. Decent food too, served quickly at a reasonable price.

On our way after about 30 mins, we followed the Underhill’s planned route across the moor opposite the Cat and down to Three Shires Head. There’s two proper technical, rocky trails in and out of this little valley, our route took up up one, round towards Flash and then back down the other. None of our now smaller group managed to clean them either up or down, I took an innocuous slip leading to an acrobatic roll over a bank and down to the field. Good job nobody was watching, (ahem…). 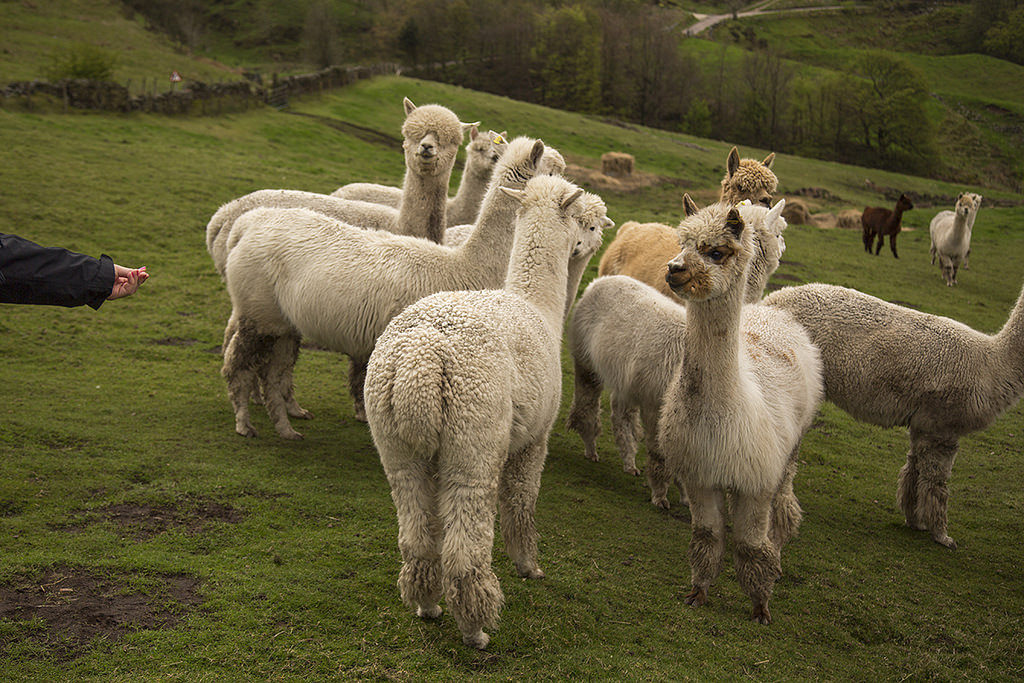 Baring a tramp round the sheep field the return back to the van was fairly uneventful barring reports of car drivers stuck in road dips, (we weren’t the only ones troubled by the ice) and thinking back we made the whole day with not one puncture or mechanical – praise the gods of tubeless tyres! Final bonus, the coffee van was still open and hadn’t run out of cake.