So today was the official start of my TT season.

Cheshire TT courses are renowed for not being the quickest, so I was surprised when the start sheet came out with an enormous field of 150 names on it, in addition there was a further event before hand for Novice riders which included a further 37 riders, plus the tandem event with one pairing of our very own Dave & Caroline Fearon.  I then found out that a further 60 riders had their entires returned! I thinks this could be a sign that its going to be a busy season for entries this year.

The weather was looking ify to say the least throughout the week, but by last night it looked favourable (by that i mean dry)

My start time was 4:26, the latest start I have ever had, I left early and arrive with a good 1.5hr until my start. Stephen Lucas DNS due to a cold, then Dave & Caroline rocked up on 2 bikes after opting not to bother due to various ailments. We chatted for a while then i went for warm up. Jim Williams was off early doors, as was Alistair Stanway, Jim arrived back while I was warming up recording 1:06:45, which he was content with, then Al, who was disappointed with his time of 1:01:06 on first 25 of the season, that said he is generally disappointed 😜 . 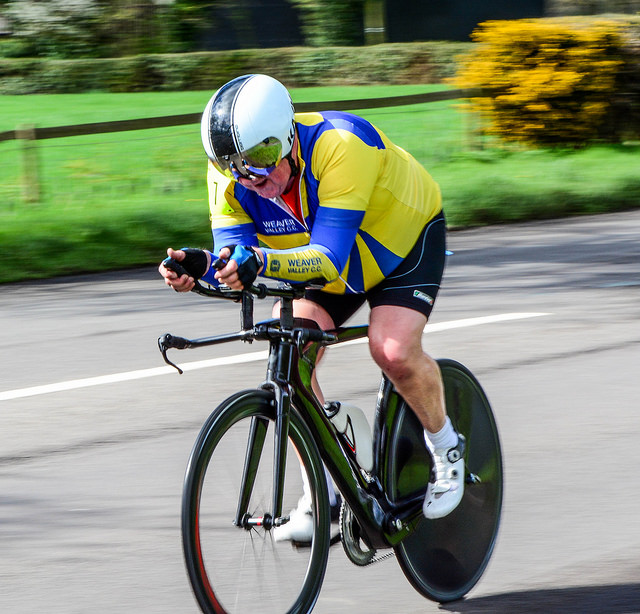 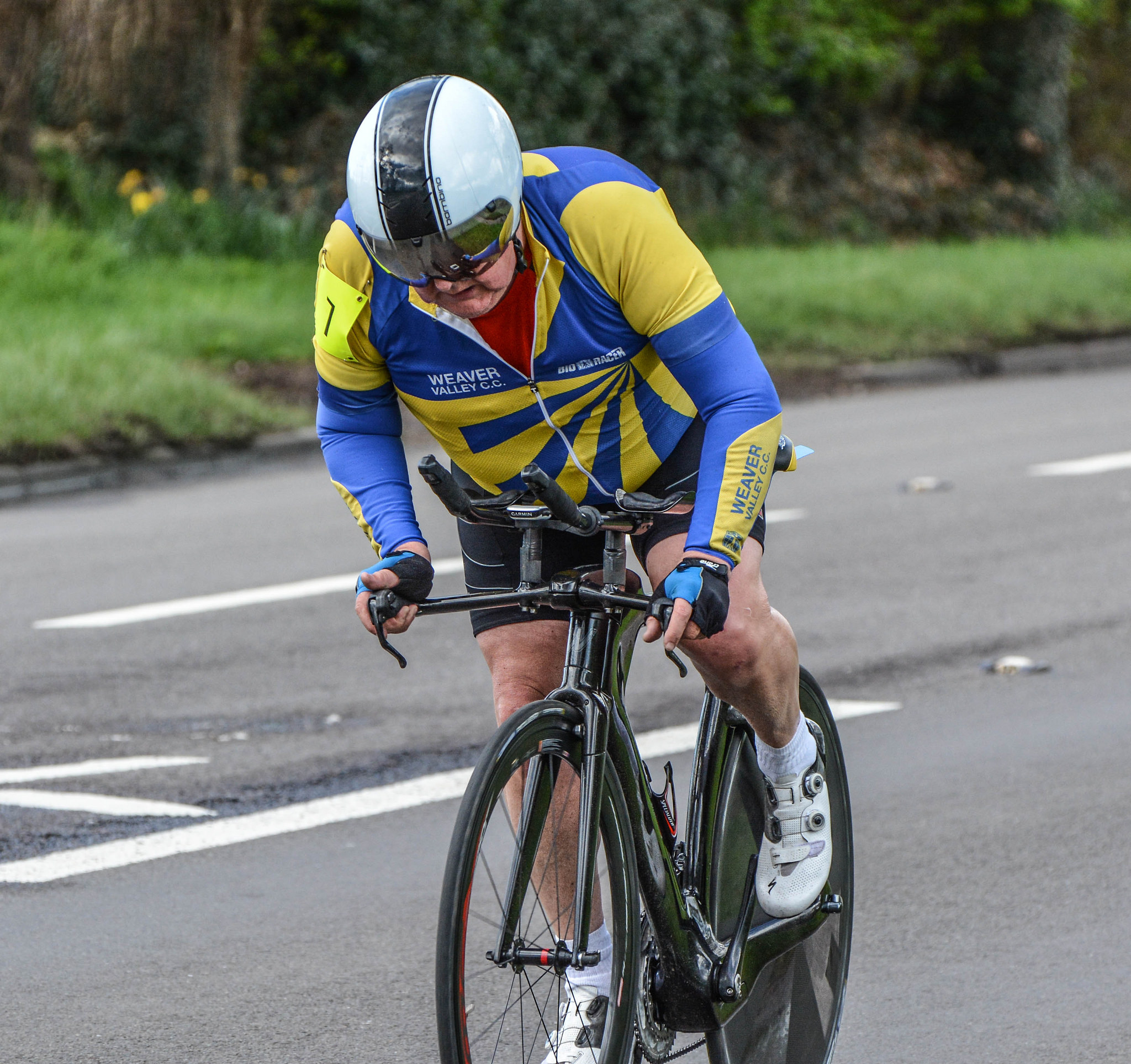 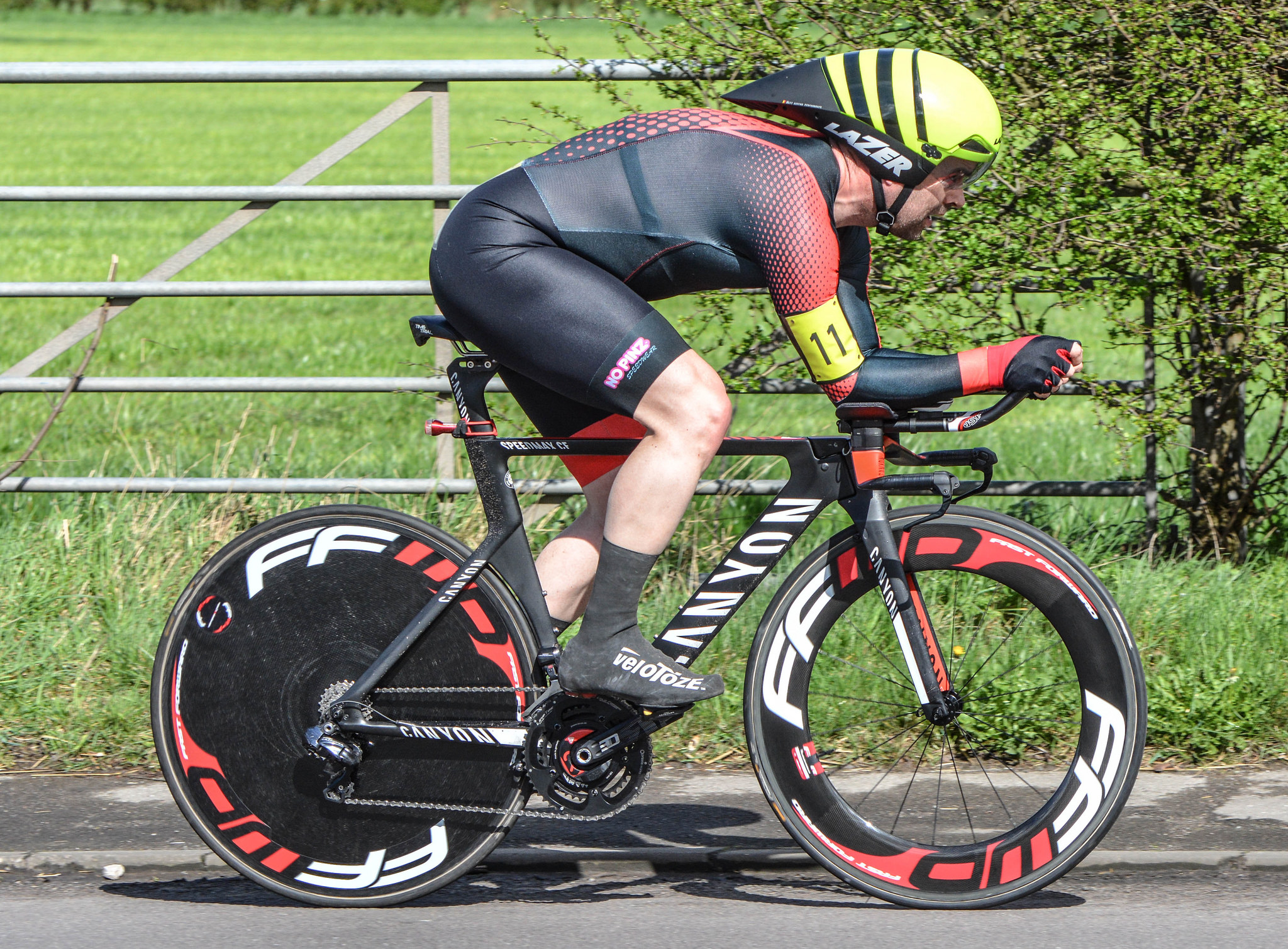 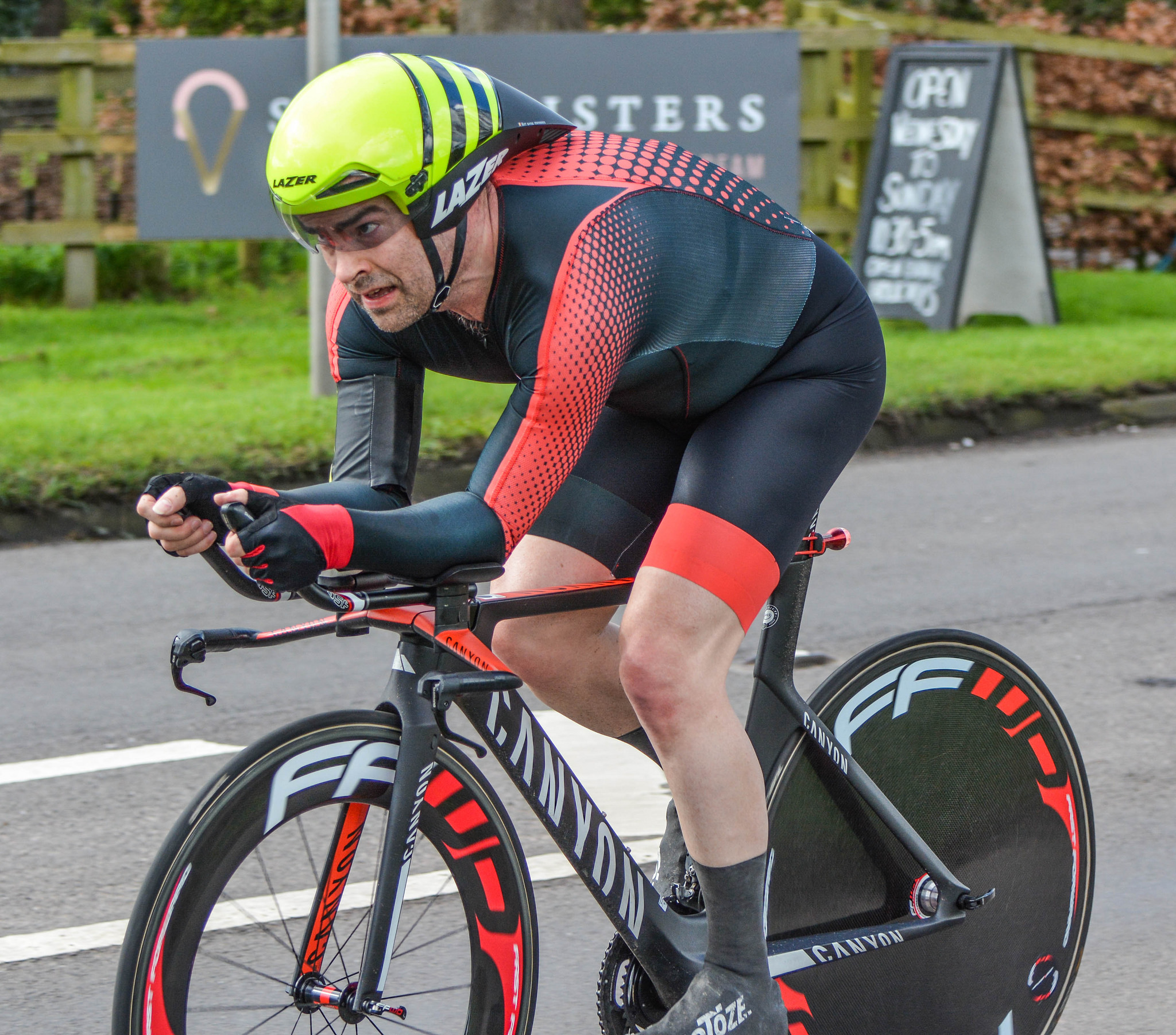 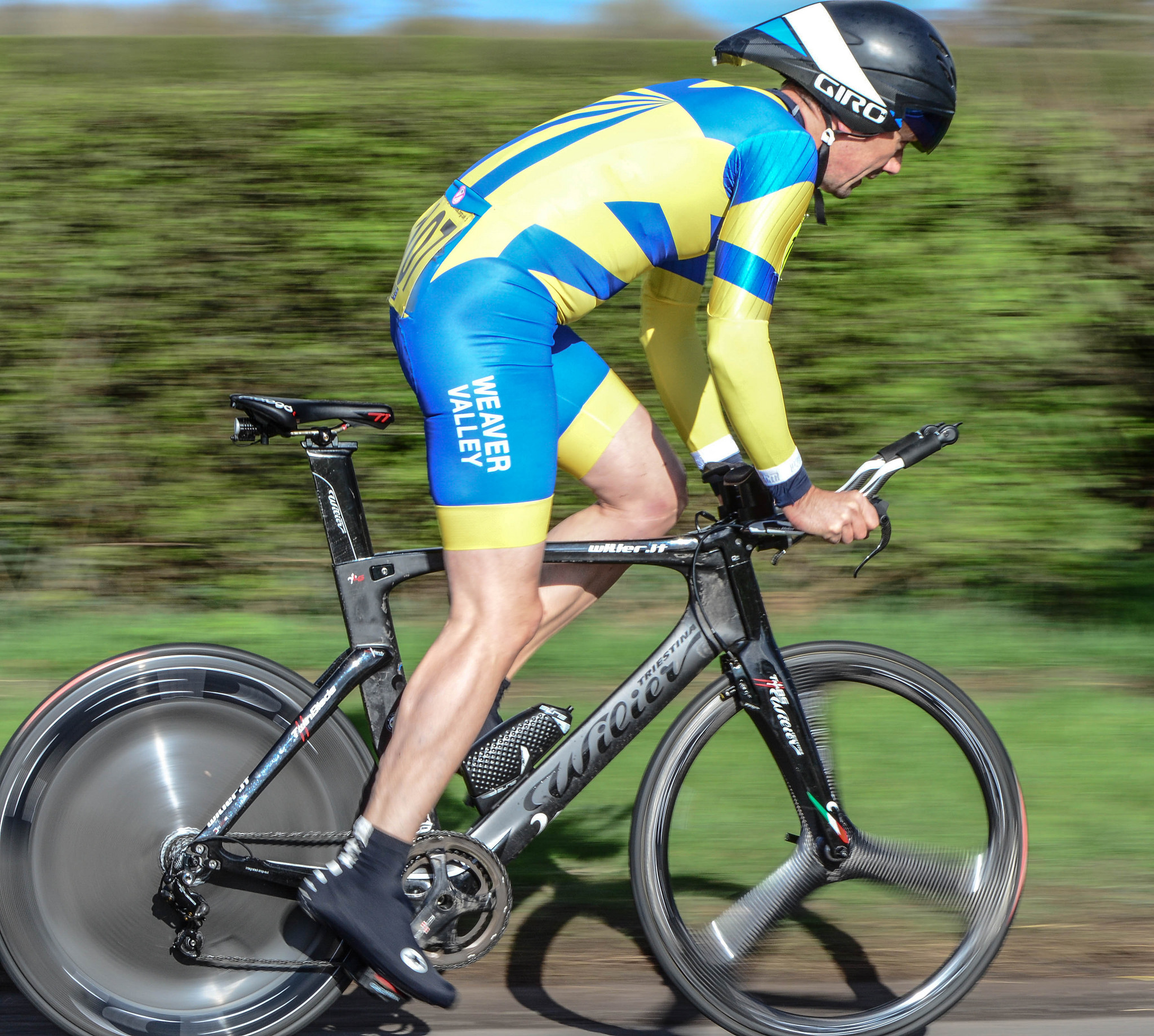 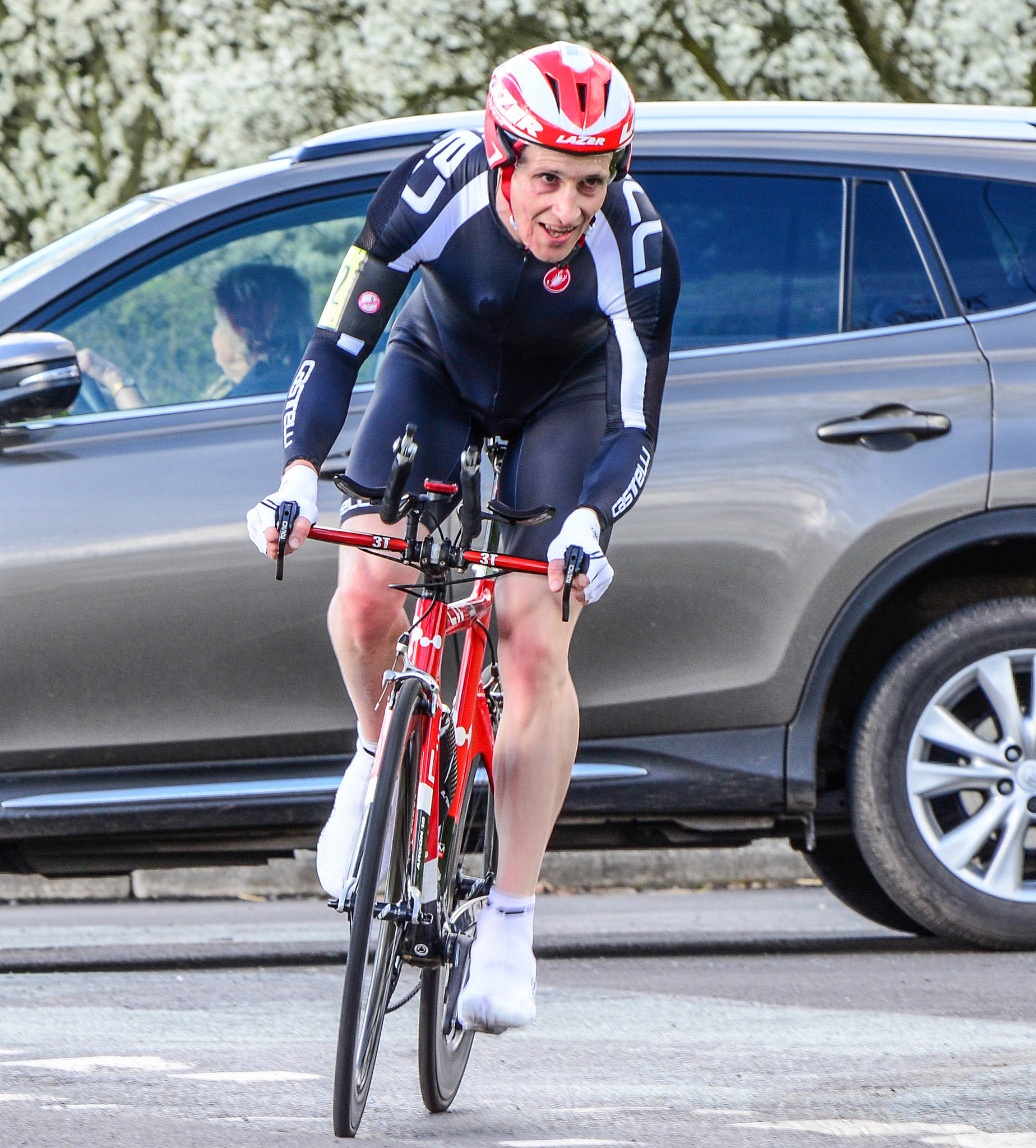 The sun came out just before I started, which is always nice, the wind direction gave an usual tail wind from Allostock to the end of Tremlow lane, which is always grippy. I decided to set my Garmin to power rather than speed or heart rate. I set off, got slightly held up at Chelford roundabout, normally from there it is a tail wind down to Seven Sisters, today it was a head wind, so was tough even though it is prodominelty down hill. I completed the my first 5 miles just before the turn to Seven Sisters,up on my FTP by about 25 Watts, the time flashed up too, I could see I was going well. Seven Sisters was a bit blowy with a head cross, it is also usually full of pot holes, fortunately it has now been resurfaced in patches so it has now marginally improved. The second 5 miles stretch is prodominalty down hill and also had a tail wind, as a result, I found it hard to maintain the same level of power, still, I completed this section on par with my FTP. Tremlow was fast as expected, then heading towards Badger Bank I could see my minute man in the distance, his flashing light was very distinctive and bright, flashing red and white (anyone know which light this is?). It took my another 5 miles to catch him, just as i turned out of Seven sisters for the last time. My 3rd 5 mile section was slightly down on FTP, and my 4th & 5th was around my FTP. My official time was 26:11 (26.69mph) which is a new course PB by by over 1.5 mins, so well pleased to record this on Cheshire straight out of the block, hopefully bodes well for a good  season. 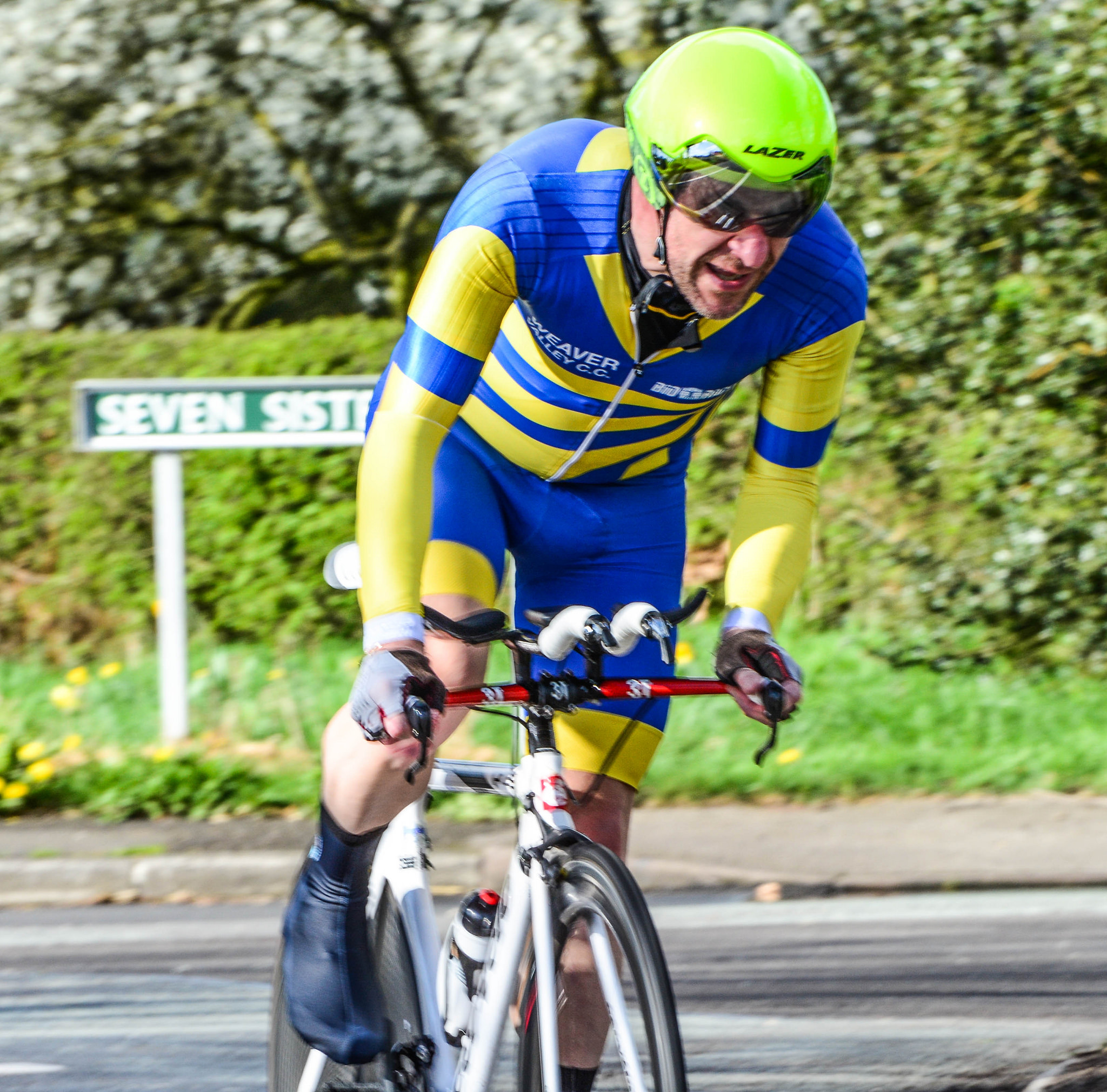 Time Trial
Spring is here – don’t forget your clocks!
Tour Series – It’s back, and we need YOU! Friday 12th May