August Bank holiday seems such a long time ago now, but for those who rode the Wild Wales challange, the best kept secret in cycling, it will be remembered as a glorious, if challenging day.

Yesterday we were awarded the coveted Harold Kewish Trophy for the club team with most finishers, WVCC had twenty five riders completing the gruelling 98 miles route, some doing a little more as it would be rude not to 😬, and some doing a lot more as they were lost 😂. We beat Port Sunlight by 1! 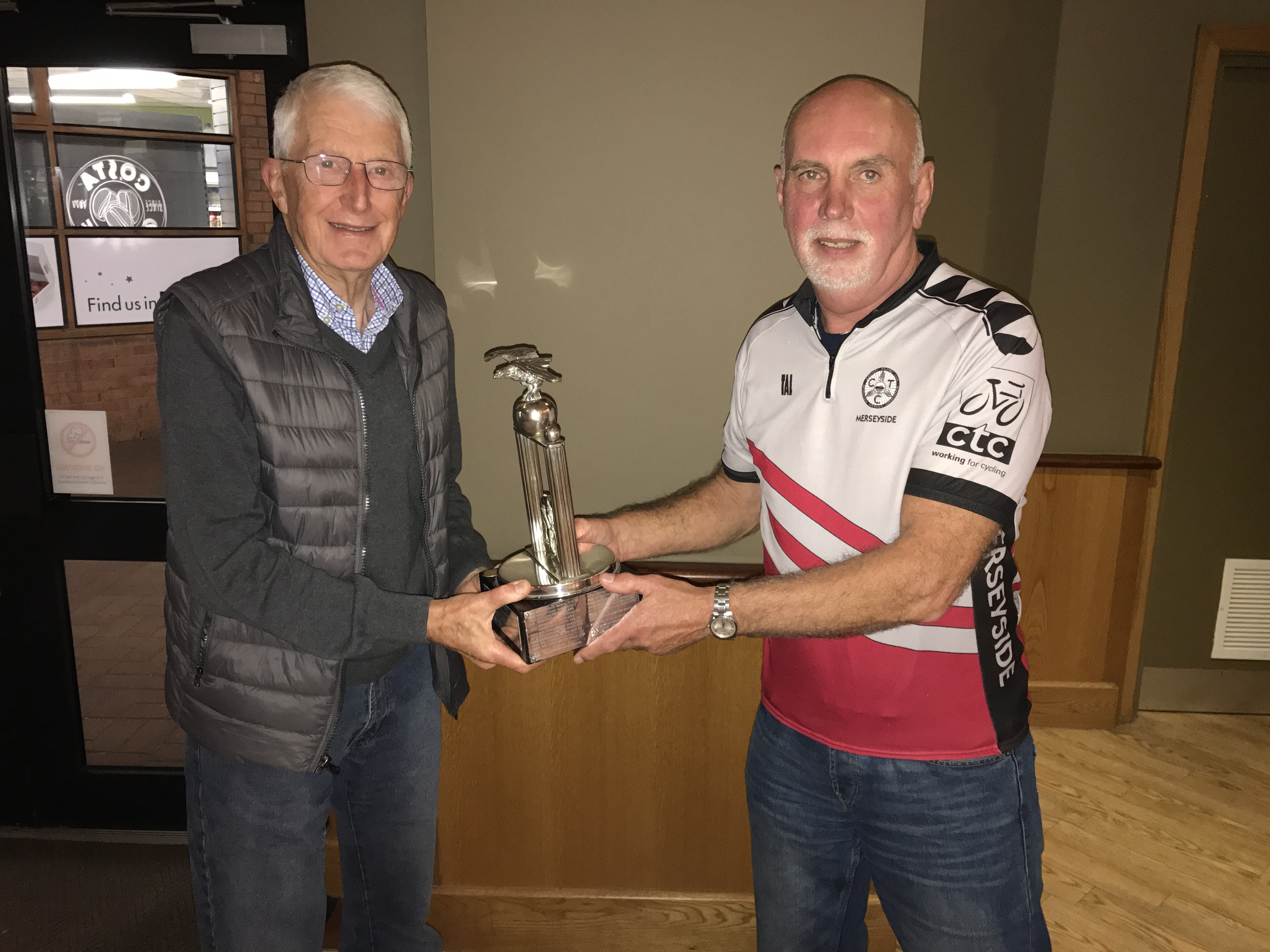 This was the second time I have completed it in three attempts, my first one in 2013 was cut short due to a mechanical, or should I say a technical (battery died on my Di2)🙄. Martin Wyhard however, has rode it most years since 2001, many times with just a couple of WVCC riders, and he encouraged me to ride each year. It therefore felt like a fitting tribute to have the trophy awarded to Martin by Denis Holder from Merseyside CTC. 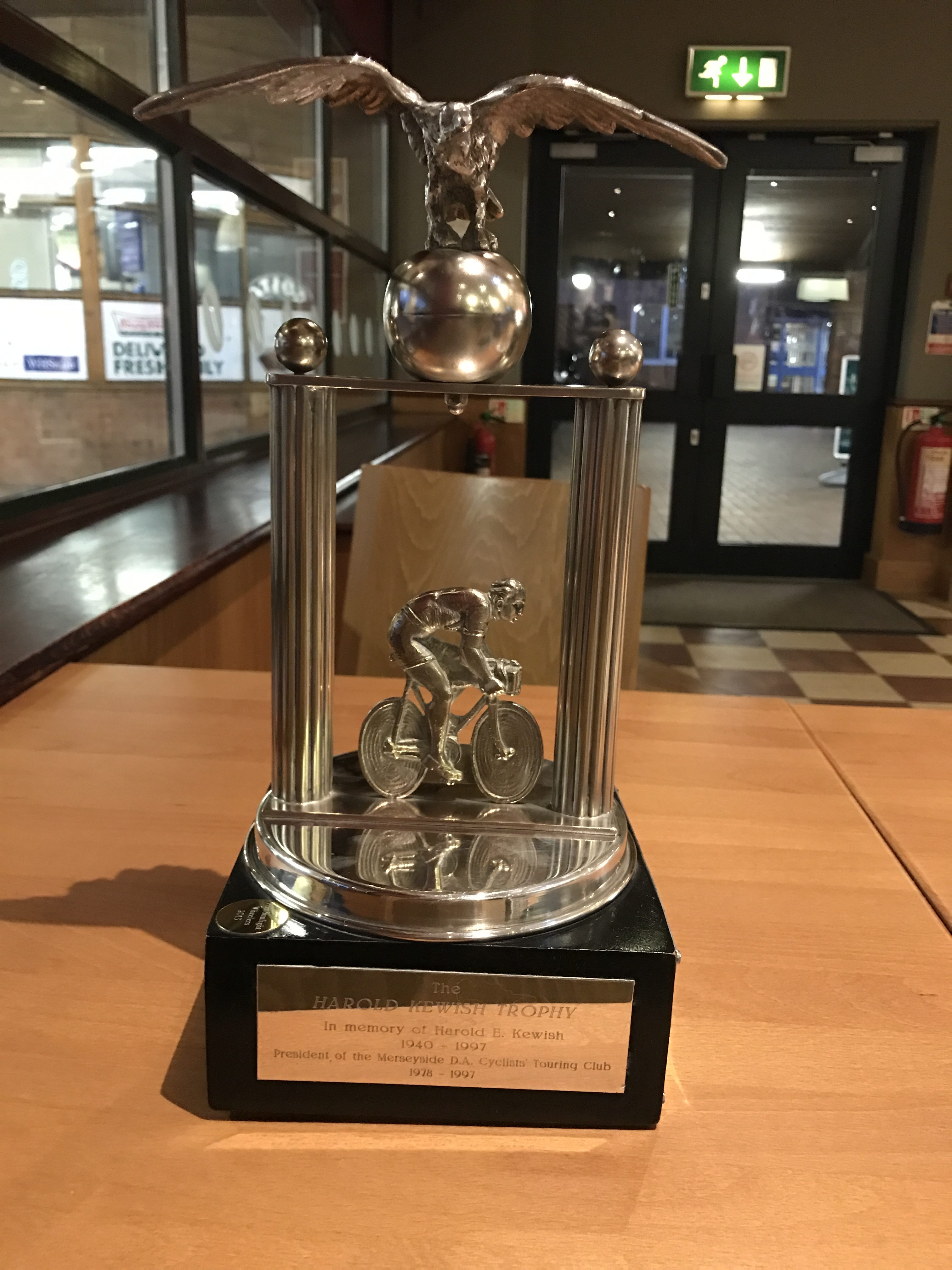 It would be great if we could retain it again next year, I will be in touch in the new year when entries open.