Sunday saw my start to the new racing season, taking part the Stafford RC & Stone Wheelers RR Series first event held at Swynnerton in Staffordshire. This is a 4 event series where each rider must marshall one event.

I agreed to pick Kris up, so I was out early scraping the hard frost off the car in the fog! But as the morning passed, the temperature improved a bit and the conditions were ideal by the time the race started. I was however grateful of my new Tempest Bib shorts and SS Jersey as this is ideal for this time of year.

Due to low numbers, the race was split into two rather than the usual 3, Under 50’s and over 50’s, therefore, Kris, Mark and I were all in the first race, about 23-25 starting a 52 mile 4.5 laps of the tough lumpy and rolling road circuit. There were rumours the race may have been held on the Army camp, but this did no transpire. 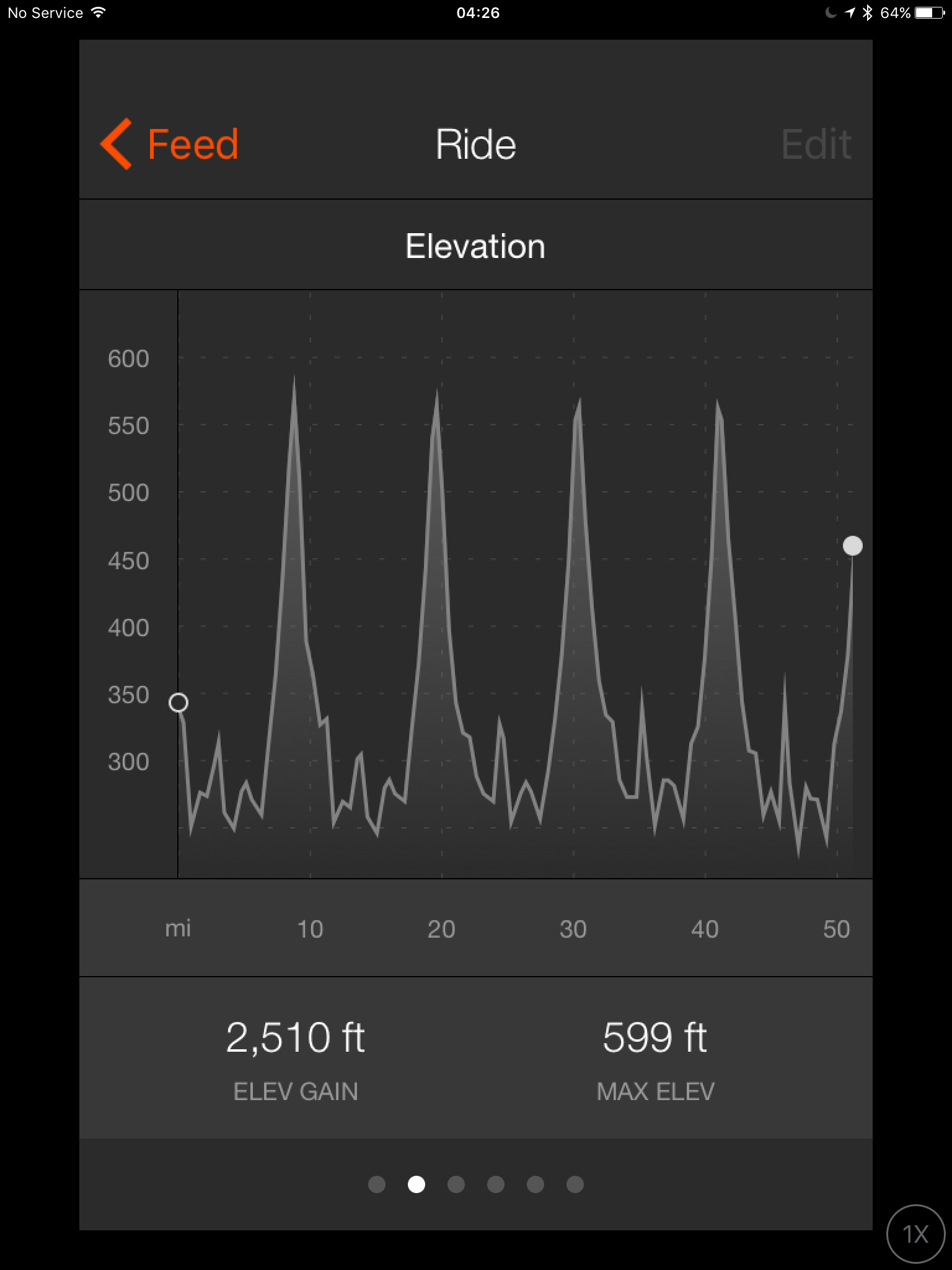 The race started with about a mile in neutral, it was no suppose when the first attack came from Paul Thursfield, he didn’t really get away and was soon caught when the next attack went immediately, this proved to be the winning move and included Kris and 5 others.

We passed the finish line for the first time, leaving 4 full laps, the finish line follows a small climb, and then carries on rising slightly to the line before another longer climb to the highest part of the course. This is followed by  a fast decent to a left hand turn, which I seem to struggle with, I lack confidence on entry at speed and find myself on the brakes and then chasing back on! A further decent to a roundabout and then a long straight with a couple of kicks. I did quite a long turn on the front approaching the second kick, this is deceiving little climb in two parts, the first being ok, the rises a little steeper, by the time the steepest part came, I was tiring and everyone was passing me, I found myself right at the back, a gentle hand from Mark just gave  me that bit of help needed to stay on, Thanks Mark :-), I thought to myself, I ain’t doing that again!

The first lap or so averged 23.6 mph, before we passed the finish line, one of the breakaway was back in the group, leaving 5. As the race progressed a few were being shelled off the back, with the odd person trying to breakaway, as we started the long climb on the last lap, Mark was finding it difficult to hang on, and inked off the back. A group of4 more got away on the long straight just before the the climb with a double kick, at the top of this climb, I found myself on the front with a gap to the rest, I could see the group ahead of me, I just needed to catch them!, I looked behind me, I was probably right in the middle of two groups, I tried as hard as i could to get there for about 3 miles, before being caught by the group behind with about 2 or 3 miles to go. I stayed with the group but the effort left me with no energy for a sprint to the line, and I came in at the back of that bunch taking 15th with few stragglers on the road behind and a number of DNFs

Next week was supposed to be at Audlem, however, due to temporary traffic lights, the organisers are working furiously to try and get the MOD camp, or approval for the Police for Sywnnerton road circuit again.