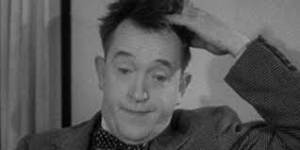 It’s hotting up with people swapping places as they build up their best 5 rides.  Not many left now so make sure you don’t miss out if you want to dis-LODGE our Guardian Cup leader.

Colin Carthy has been leapfrogged by Craig Lee who is satisfying his itch in the scratch competition. Only if you take part can you knock him off that LEE-der spot.

Incidentally I believe that there have been questions flowing on Faceache about whether or not tonight’s Club 10 champs is also a Guardian Cup counter.  As confirmed previously it is a counter.